You can fly Champions

Who Are You Can Fly Champions?

AOPA’s You Can Fly Champions don’t work your typical 9-to-5 jobs. They do, however, share a tremendous passion for flying and general aviation.

From country music star Dierks Bentley to professional airshow performer Michael Goulian, our Champions have a genuine enthusiasm for the future of aviation. Follow along as our Champions discuss their own experiences and adventures while encouraging anyone anywhere interested in aviation to take that first step and discover the fun and excitement of flying. That aligns perfectly with the goals of the You Can Fly program. Funded by donations to the AOPA Foundation, the You Can Fly program is designed to get people flying and keep them flying. 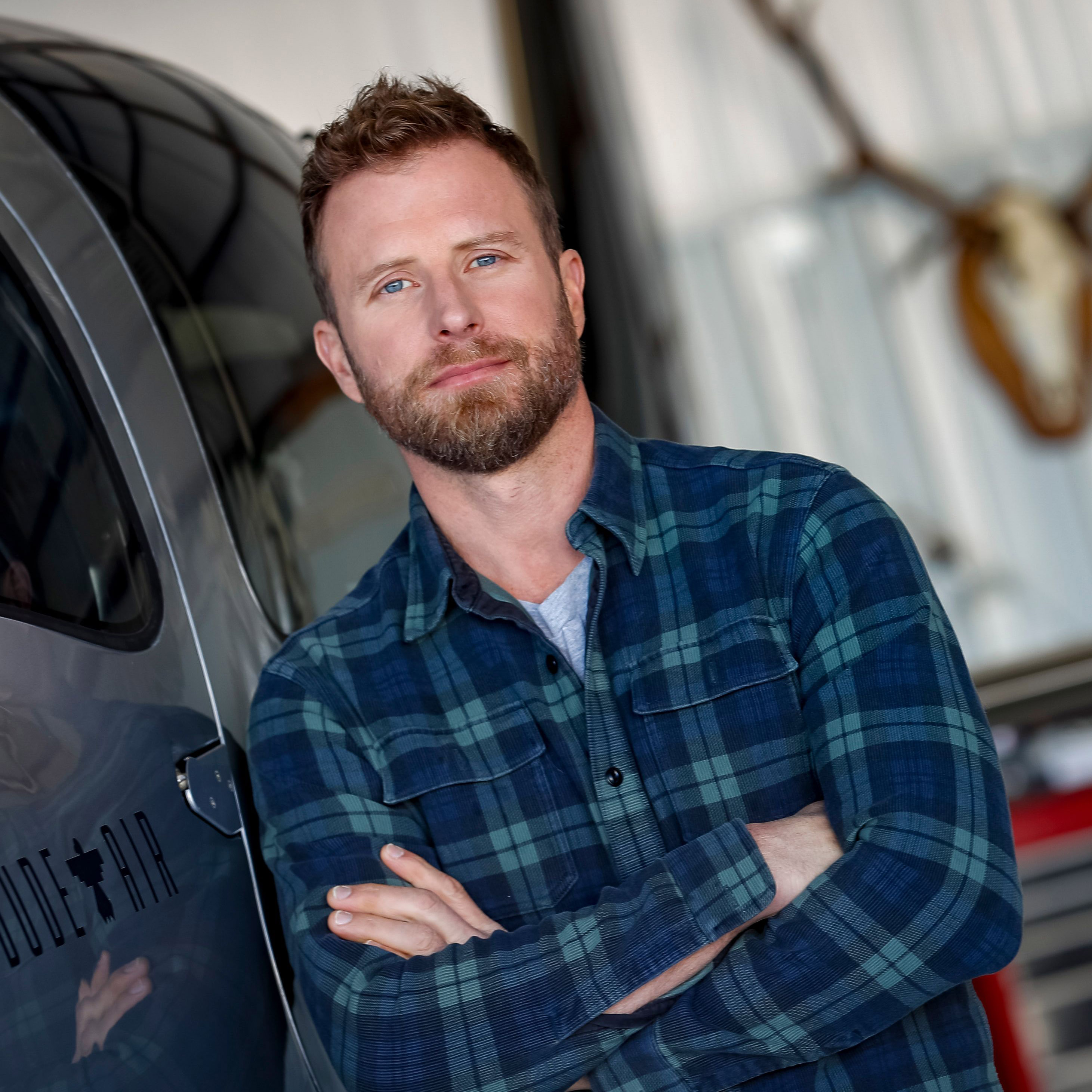 Dierks Bentley – award-winning singer/songwriter, entrepreneur, restauranteur, and, yes, enthusiastic pilot. Dierks continues to be a dominant voice in today’s music scene with more than 6.4 billion digital streams. He has amassed more than 50 nominations from the Academy of Country Music, Country Music Association, and Billboard Music with 14 Grammy nominations. Capacity crowds always follow Dierks’ headlining runs, most recently his 2019 Burning Man Tour, and his three-day Seven Peaks Festival in Buena Vista, Colorado. Dierks has an instrument rating with more than 4,000 hours in his logbook and a type rating in the Cessna 525. He cites his favorite airplane as the 1946 Piper float in the video for his hit “Say You Do.” 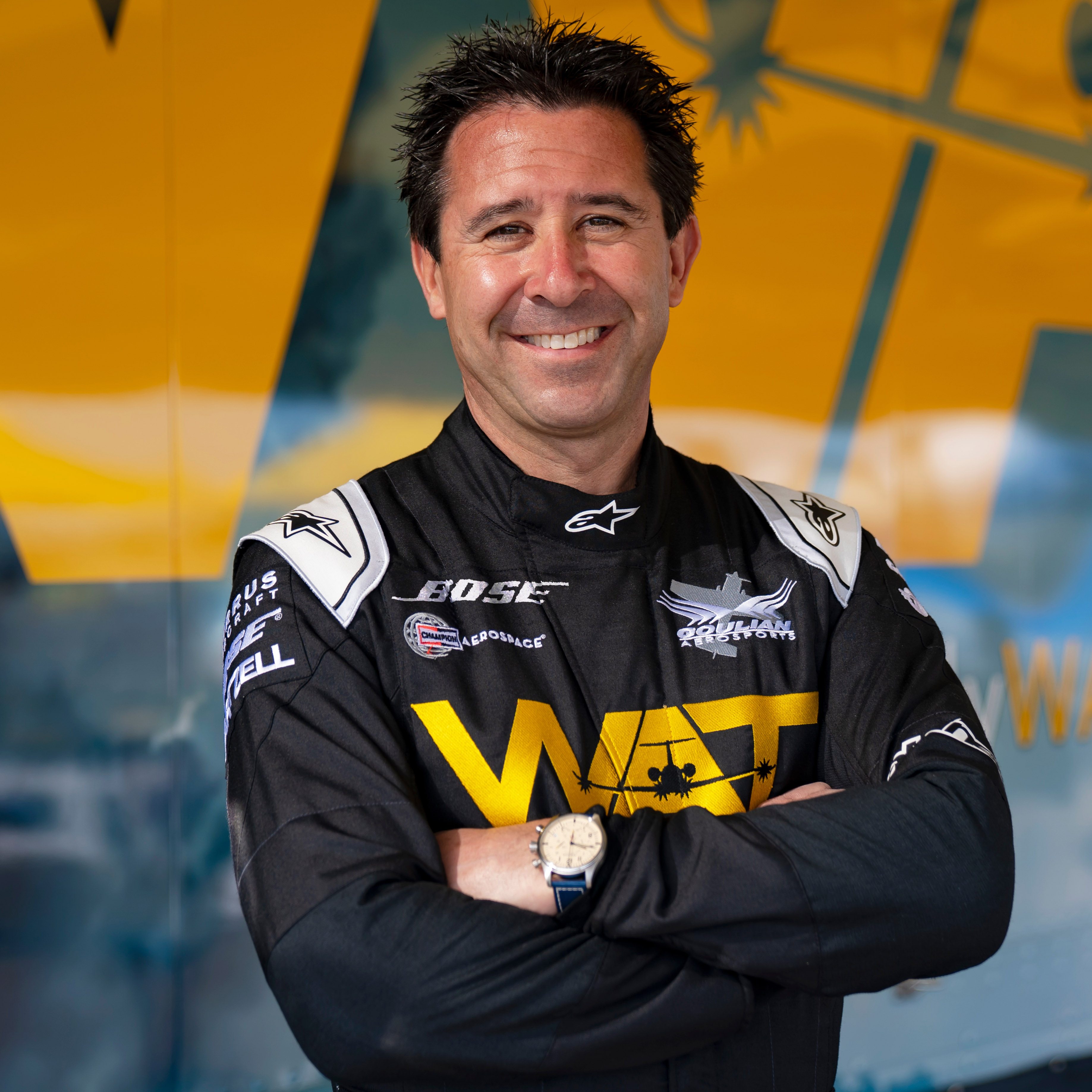 Michael Goulian has spent the last 25-plus years flying aerobatics as a professional performer at airshows across North America, and competed in the Red Bull Air Race World Championships from 2006 to 2019. He is a three-time member of the U.S. Unlimited Aerobatic Team and was a National Aerobatic Champion. Michael has authored two books on aerobatics, given numerous FAA and EAA safety seminars, and is a CFII and ATP with multiple jet aircraft type ratings, most recently the Cirrus SF50 Vision Jet. With his wife, Karin, Michael founded Mike Goulian Aviation in Massachusetts, focusing on training and management of Cirrus Aircraft. Michael spends much of his free time advocating general aviation and promoting flying to all ages.
X