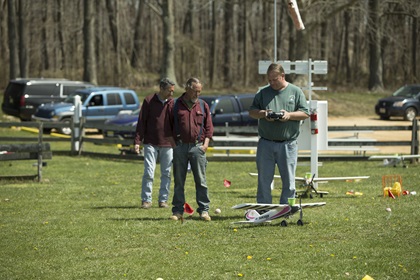 But what if we broadened the idea of flying clubs to include simulators? Or hot air balloons? Or RC models? While it may be outside of our traditional view of flying clubs, all of these aircraft types have clubs that provide alternate avenues into aviation. Then there’s the whole world of drones. Isn’t that what AOPA’s You Can Fly initiative is all about – getting more people involved in aviation and flying more? 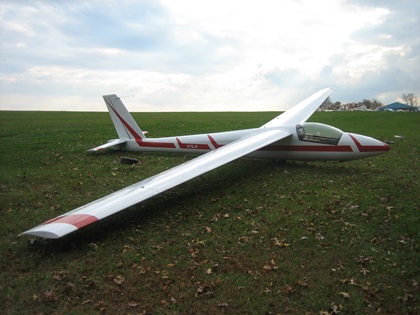 It’s easy to wrap your head around simulators – we recently did an issue all about operating a simulator in a club environment (See the February 2019 Club Connector). But what about a club that only has a simulator, and no airplane? In an urban environment where getting to an airport may be difficult, it provides a real benefit.

RC model clubs operate in a very similar fashion to a club with a Piper or Cessna. There are bylaws, operating procedures, check flights, mentorship and camaraderie. The main difference is the pilots never leave the ground. This month’s Club Spotlight looks at both an RC model Club and a simulator-only club to give a look inside what it’s like participate in aviation in other ways. 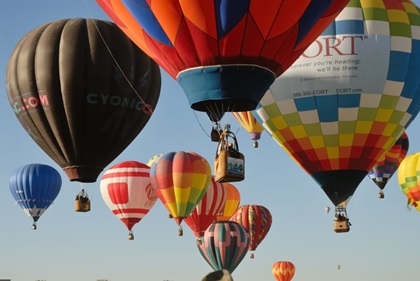 Have you thought about what it takes to fly a hot air balloon? Ballooning is a team activity. In addition to the pilot, there is the ground grew to help layout and inflate the balloon before flight and the chase team to follow the balloon while it’s in flight, and pick up the pilot and passengers when they land. Often times the chase is as exciting as the flight – particularly when the pilot takes off with the keys to the chase vehicle in his pocket. But that’s a story for another time. Simply put, ballooning is a community event that builds camaraderie around aviation.  Check out this month's Question of the Month to learn more about ballooning.