Forming a flying club is a little bit like learning to fly. There are basic requirements that must be met – solo, written exam, and practical test – but the process and experience to earning a private pilot certificate may vary from pilot to pilot. Starting a club is similar in that there are basic aspects that every new club must accomplish – drafting bylaws, attracting members, and acquiring an aircraft – yet the path to do so may be different.

Ben Uppgard was a member of a number of successful flying clubs when he lived in Wisconsin. A few years ago he moved to Sarasota, Florida and last fall he and a friend who flies for UPS were interested in joining an existing club that operates an RV-12 with six members. The group wasn’t interested in expanding, so Ben and Nick decided to take a stab at forming their own club. 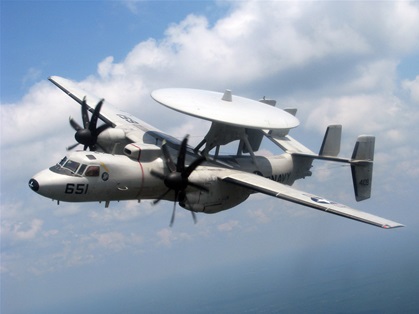 Brian Clouse lives on the other side of Florida. He works for Northrop Grumman in Melbourne, where one of he main projects is the Navy’s E-2 Hawkeye. He figured with lots of employees at the company with a background in aerospace and aviation, as well as all the other aerospace companies in the area, there would be a lot of interest in starting a flying club.

Ben and Brian both are in the process of starting flying clubs, and their journeys have some similarities and some differences.

Ben and Nick began their journey in November. As of early March, they have five additional members, drafted bylaws, incorporated, and are actively looking at purchasing their own RV-12.

Ben started out by using AOPA’s Flying Club Finder. “That resource was amazing for me. As far as I know, every club that exists down here is on there,” he said. “It was a really good index to figure out there wasn’t anything that was going to fit my needs down here. It’s a nice starting point.”

They began by picking a name for the club – FlySRQ, which is the airport identifier for Sarasota/Bradenton International Airport, where the club will be based. From there they created a web site, Facebook page, Instagram and Twitter accounts. 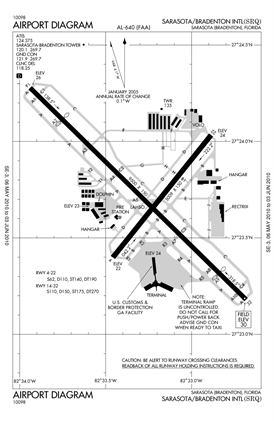 “I started asking around,” Ben said. “The best thing that happened was word of mouth.” They put an ad in Barnstormers and reached out to someone who was thinking about starting a club in the area that he found on AOPA’S Flying Club Finder. That generated some potential members and Ben held the first informal meeting in December.

From there, Ben started doing some research, looking at other clubs’ bylaws and how to form a non-profit corporation. Early on he decided he wanted to create an equity-based club with about 10 members owning equal shares of an RV-12.

Having grown up in Oshkosh, Ben has been an EAA member for years and looked at its flying club resources to start, as well AOPA’s Flying Club Resources online. He also reached out to experts like AOPA Flying Club Ambassador Jamie Beckett and Van’s Aircraft East Coast Representative Vic Syracuse.

“People are the most helpful resources,” Ben said. “I was surprised that I could call [Jamie] and he would answer his phone and he would talk to me. And the documentation that’s written on the websites is really helpful.”

FlySRQ’s first formal meeting was held in February. Seven prospective members and one guest attended. Directors and officers were chosen and the draft bylaws were reviewed. In addition, specific RV-12s that are for sale were discussed. 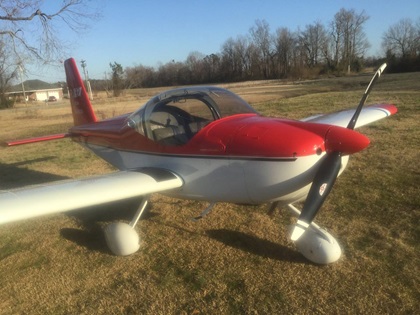 One of the strengths of the club is the experience the members bring to the table. One is a lawyer who has helped look over formal documents, another worked as a test pilot for Cessna and has been helpful in looking at and flying potential aircraft to purchase, and two others are former air traffic controllers. Brian has his A&P license, and Nick flies professionally for UPS.

Another advantage is everyone is retired except for Brian and Nick, so their schedules are easier to arrange and most importantly, they have some time to dedicate to forming the club.

After getting the bylaws completed, the club focused on creating the corporate structure as a 501(c)7 and filing the necessary paperwork with the state. Once that was approved, the club received its Employer Identification Number (EIN) and was able to open a bank account. Six members put $500 down as seed money and the club determined the initial buy-in would be $11,500. They expect monthly dues to be about $140, although that is likely to go down with more members. The hourly rate, wet is estimated to be $40.

Working and Flying Together

Brian’s journey has been a bit more methodical and has followed two tracks – one within Northrop Grumman and one outside of the company. Internally, the company encourages educational and social clubs for employees and clubs are able to make a presentation during new employee orientation.

Brian formed an internal recreational club about a year ago that has grown to about 200 members. They have hosted speakers and are working on building a schedule of social activities, including recruiting volunteers for the Melbourne Air Show, which is sponsored by Northrop Grumman. 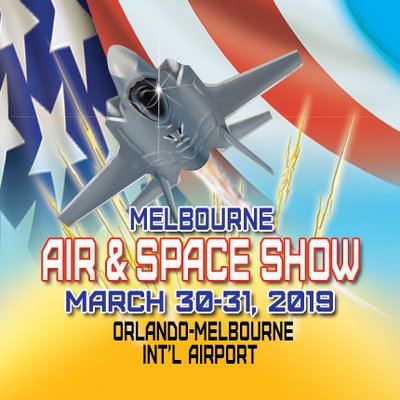 On the external side, one of the first things he did was reach out to the company’s legal department to see if it was possible to create the flying portion of the club under the company auspices. Like many other companies, they preferred the external flying club be an entirely separate entity from the company.

This type of structure with an internal social club that is part of a company and a separate external club that maintains and operates aircraft is not uncommon. Often there is quite a bit of overlapping in terms of membership.

Another similarity between the nascent clubs is utilizing AOPA’s resources. In Brian’s case it has been more direct interaction with AOPA’s Flying Club Ambassador Jamie Beckett. Brian attended a Rusty Pilot seminar that Jamie led, and a few members met with Jamie at the Sebring LSA Expo. The Club also hosted a Maximum Fun, Minimum Cost seminar in early March.

“He’s walked us through the guides on the web site, the legal procedures to get incorporated and file for tax exemption, and gave advice as to whether we want to be owners or to lease an aircraft and what kind of things to look for,” Brian said. “He talked about getting basic core membership going, and how to handle finances.”

The biggest challenge the club is facing is time. Unlike FlySRQ, in which most of the founding members are retired, the group from Northrop Grumman are very busy with their day jobs, leaving little extra time to work on tasks related to getting the external club up and running.

While their path maybe slower than FlySRQ’s, both club’s in formation are utilizing the resources available to get started, identifying core members, and taking the necessary steps to get their clubs off the ground.

“The bottom line, the stuff that seemed like it was going to be the most difficult to me, like legally forming the corporation, that was not hard at all,” Ben said. “I was really nervous about it. But once you start a project, you do enough research, you figure it out and you plow through it one step at a time. It’s not that bad.”