Montgomery Airpark (KGAI) in Gaithersburg, Maryland is an interesting place. It’s about 25 miles from the U.S. Capitol as the crow flies, it sits right in the middle of the Washington, DC Special Flight Rules Area (SFRA), and it is home to four flying clubs. The largest is the TSS Flying Club with five aircraft, 65 members, and a waiting list that is in the double digits.

So why would several of its members choose to attend an all day workshop on a Saturday in the summer and sit in a classroom learning about flying club Safety and Maintenance, Communications, and Management? You’d think a thriving club like TSS would probably know a thing or two about these topics. 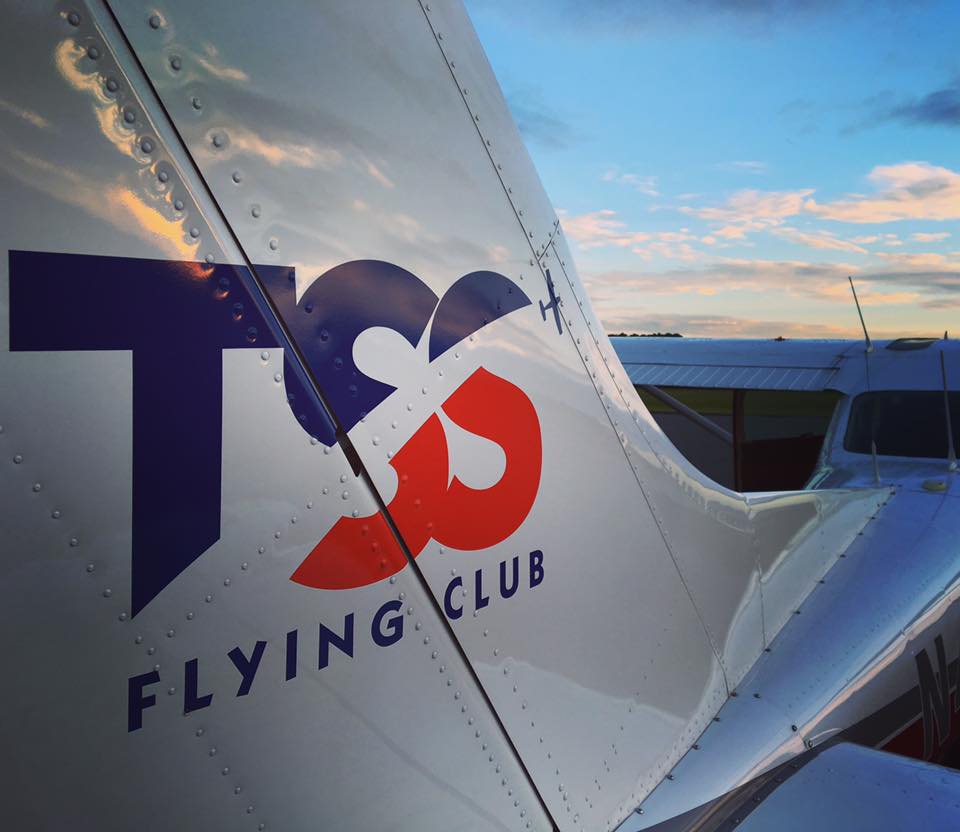 “I think we’re doing a good job but I’m of the opinion that things can always be improved. There’s always a better way to do things, so we’re always trying to learn,” Club President Andy Flank said. “In addition, I was planning on giving back – to be able to share insights into our successes with other clubs to try and help them out. I’m a big believer in that.”

That’s what an AOPA Flying Club Workshop held on August 4 was all about – clubs sharing best practices with each other.

If you’re wondering what TSS stands for, back in 1957 when the club was formed, most of its members were from Takoma Park and Silver Spring – Maryland towns just across the border from Washington, DC. Over the years the club simply became TSS.

What differentiates TSS from the other clubs at Montgomery County Airpark is “a combination of community plus high quality aircraft,” Andy said. “We’re not the cheapest but we fill that need for people looking for that slight step up, and a variety of airplanes to meet different missions.”

TSS has an RV12, two 180-hp Cessna 172s, a Cessna 182, and a 182RG. Each aircraft has a GPS and modern avionics. The club places a value on having well maintained, good looking aircraft with up-to-date avionics.

Providing higher end aircraft is certainly attractive to members but can be a challenge for the club. The club added a 172 in May, and the search was not easy. Finding a clean 172 with a 180-hp engine, nice avionics, that was well taken care of and not a flight school aircraft took some time and nearly burned out the club’s search committee.

“It was a difficult process,” Andy said. “Cessna 172s are way overpriced right now and hard to find in good quality condition. We spent probably four to five months and made multiple offers. Planes were hitting the market and going within hours.” 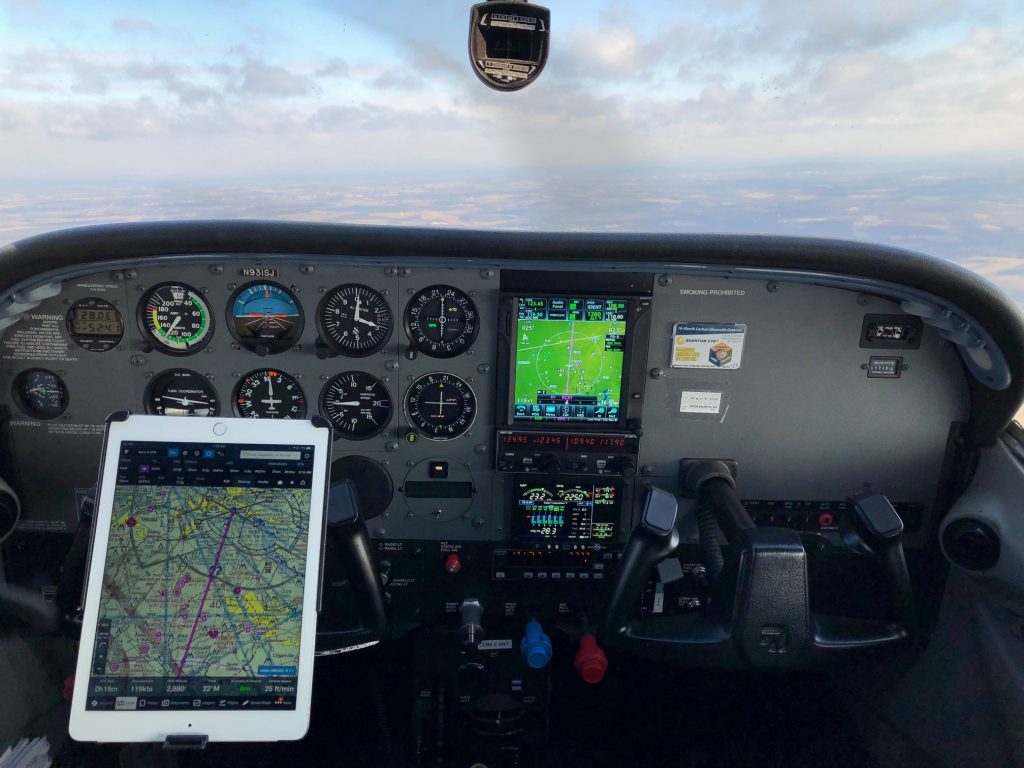 The club caters to more established pilots rather than primary students, and has a “very engaged membership.” The have monthly meetings and cookouts, and in the summer it’s not uncommon to find 25 members BBQ-ing outside the hangar and enjoying each other’s company.

Having a large fleet and few primary students allows members to take week-long trips, or for the club to plan what they call TSS missions – fly outs to interesting places. The club has a social coordinator who plans and organizes the missions, which are more than just flights for a $100 hamburger.

“It is a way to get people engaged and flying. We live in this area that is compact and there are so many great things to do,” Andy said. “Having someone come up with something interesting and then booking all the planes that day and coordinating allows more members a chance to get to fly and get to know each other and get to do something cool.” 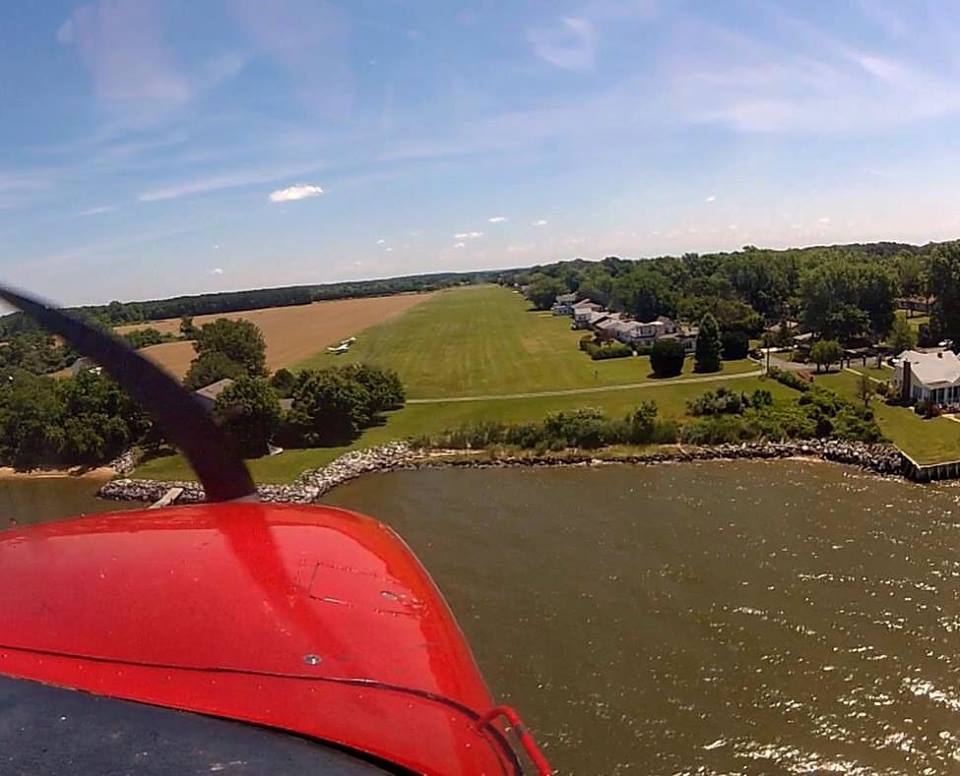 One of the benefits is some members who might not feel comfortable doing a certainly type of flight or going to a certain airport can go with a group of other pilots, so it becomes a more fun experience and they are more willing to try something new.

Learning and Sharing at AOPA Workshop

On Saturday, August 4, AOPA’s Flying Club Initiative team held a free, one-day workshop featuring three information tracks: Safety and Maintenance, Communications, and Management at the You Can Fly Academy at AOPA headquarters in Frederick, Maryland. It was designed to allow clubs in the mid-Atlantic region to come together and assess how they are doing, what they’re doing well, and perhaps learn new practices that they could adopt.

“One of the best practices we learned is you should really vet people first, make sure you want them in the club, and then add them to the list,” Andy said. “You’re doing them a favor saying, ‘look for another club we don’t think you’re the best fit for here,’ versus just throwing their number on a spread sheet. And that allows you, when you do have an opening, to take the next person in order.” 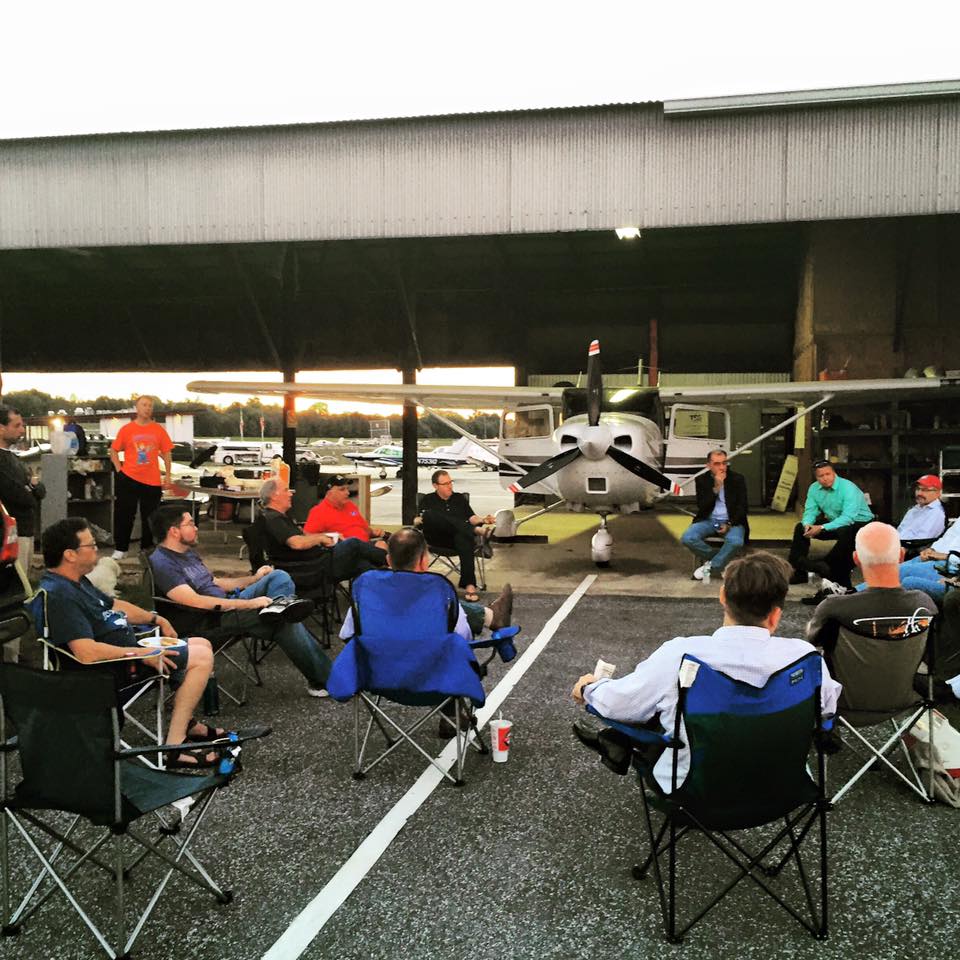 As a club, TSS has to ask itself the strategic question – ‘Do we want to grow?’ Andy noted as a non-profit, there is no pressure to get larger. The club’s responsibility is to continue operations and provide aircraft at reasonable rates to members. One conversation focused on adding the right members to a club rather than adding just anyone for the sake of growth. Andy’s take away was “smart growth would be our mantra at this point.”

He also had questions regarding liability, which he has been discussing with AOPA staff. During one of the sessions, the conversation turned to Directors & Officers insurance, commonly called D&O insurance. One of the clubs shared the value of having this coverage, which protects board members – a lesson they learned following a fatal accident in a club aircraft years ago. It was a lesson the other club representatives in the session took to heart. It demonstrated the value of sharing best practices in a workshop setting, before a club has an incident of its own.

Andy also took away information on online schedulers that provide more automation than what TSS currently uses, and was intrigued by the idea of having a mediation team made up of two regular members and a board member that could help address issues that may arise in the club in a way that could prevent an “us vs. them” situation with the board.

One of the things that TSS brought to the table was their experience and success with social media. “I spent some time with a couple clubs on web site and social media stuff that they were having issues with,” Andy said. He talked about the value of using Instagram for posting photos and how it can be a more effective tool to increase views and engagement in comparison to Facebook. 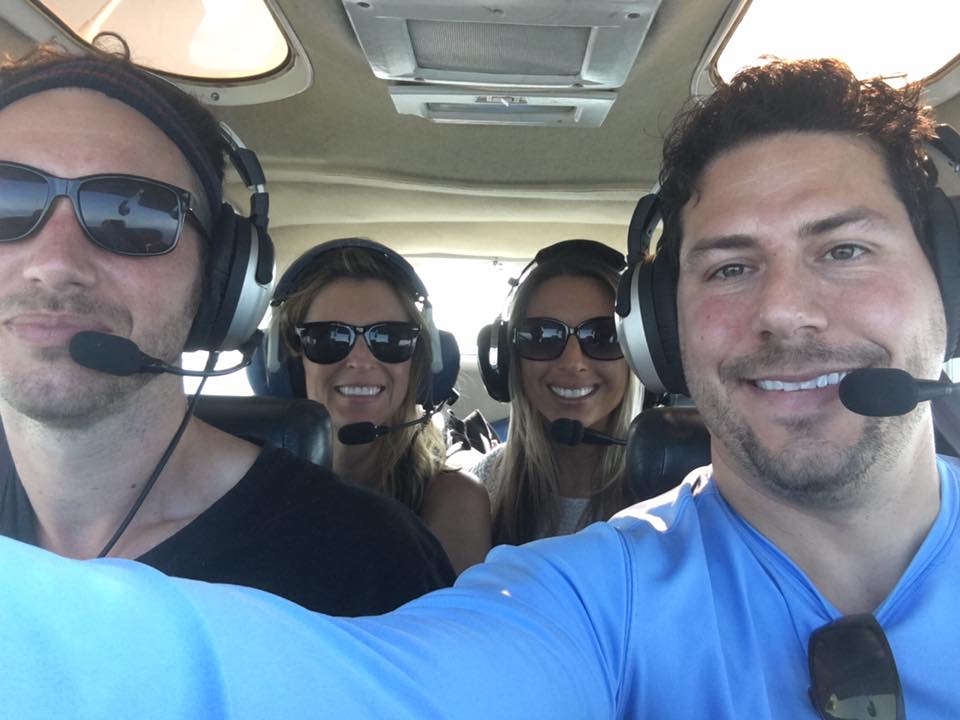 Andy thought the workshop was valuable and hopes there will be more opportunities for clubs to get together. “I think the presentations were good, but I think the real value they provided was acting as moderators and controlling the conversation between the actual members who were there so that we could share our stories and best practices.”

This lesson to be learned is that no matter what stage of development a club is in, or how successful it might be, there are always improvements a club can make and best practices to share. Flying clubs offer pilots a community to learn in and grow and enjoy the camaraderie of fellow aviators, and the AOPA Flying Club Initiative provides the same opportunity on a club to club level.