News from HQ: AOPA Adds an Ambassador in New York 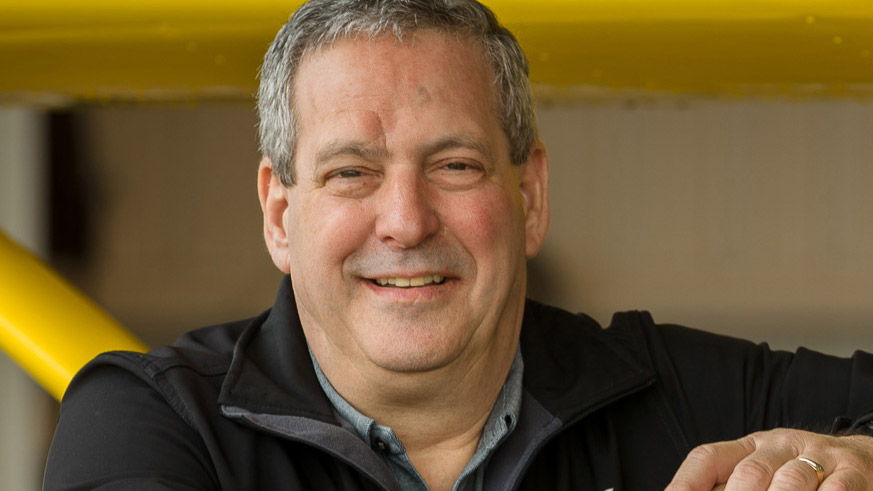 The end is in sight. As the snow melts, icicles fall from the eaves, and barren trees begin to think about sprouting leaves again, winter is waning. While every individual has a slightly different reaction to the change of seasons, there is at least one New Yorker who is ready to shift into high gear and get busy making things happen.

Meet Norm Isler. Norm is AOPA’s newest Ambassador. Based out of Brockport, New York in the western portion of the state, Norm will be traversing New York in a bright yellow and black Reimagined Cessna 152, as do his peers in California, Texas, Florida, and Wisconsin. Understandably, Norm is anxious for the winter to wander into history. His aeronautical company transport will be delivered shortly, as the temperatures rise and the number of daylight hours continue to increase.

As is true of all AOPA’s Ambassadors, Norm carries a real passion for the work he does. “I love that in sharing my love of aviation, I can help some people realize their dream of flight,” Isler says.

One of the ways Norm and his Ambassador peers help fellow aviation enthusiasts is by helping them start and operate flying clubs. This allows pilots to lower the cost of flying, while simultaneously establishing a built-in support group that can make their recreational flying more satisfying and educational; in effect making them safer pilots in the process. The Ambassadors have the full resources of AOPA at their disposal, and willingly share that information with others free of charge.

A private pilot who also holds a Part 107 Remote Pilot certificate, allowing him to fly drones commercially, Norm Isler is a great reflection of the very people he will be working with in the Empire State.

“I logged my first time in 1971,” he acknowledges. “I soloed in 1976, and got my private pilot certificate in 2009.”  As with so many general aviation pilots, other priorities put off Norm’s dreams for quite some time. Marriage, home ownership, the arrival of children, and work pressures all conspired to push his aeronautical dreams farther and farther into the distance. But he persevered, and ultimately reached his goal of being a proficient private pilot.

“I’m the guy we’re after,” Norm says of his mission as an AOPA Ambassador. “I’m the guy whose life got in the way.”

During those years when he wasn’t actively flying, Norm wasn’t exactly sitting on the sidelines twiddling his thumbs. An active advocate for general aviation, Norm has been encouraging others for nearly thirty years.

Support at home is a big part of what allows Norm to be successful in general aviation, a fact that is not lost on him. He notes with considerable pride, “I am very fortunate that I am married to a wonderful woman who not only tolerates my aviation obsessions, but actively participates in them.”

Yes, Norm Isler is looking forward to that first robin of spring, as are so many New Yorkers with dreams of taking the opportunity to see the beauty of the Empire State from the air, and perhaps explore a bit in the process. What’s different this year, is that all those aeronautically minded folks have an advocate, a guide, and a new friend who is dedicated to helping them reach their general aviation goals. Norm Isler, AOPA Ambassador, at your service, New York.