Flying Clubs Club Connector Newsletter Club Spotlight: What do Goats Have to do with Flying Clubs?

Club Spotlight: What do Goats Have to do with Flying Clubs? 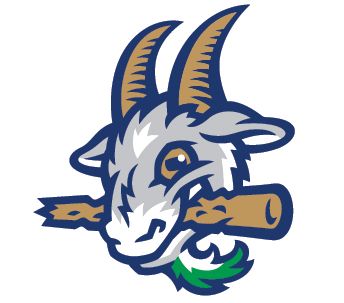 When you think about what makes a flying club successful, goats probably don’t come to mind. Well, think again.

The Connecticut Flight Club is organizing a night out at the ballpark for its members and families to see the Hartford Yard Goats minor league baseball team. The Goat’s brand new stadium is just three miles from the Hartford-Brainard Airport (KHFD) where the club is based, and it offers a fun non-aviation event for the whole family in which members can build camaraderie.

Events like the baseball game or monthly happy hours or an annual holiday party that has grown to include an awards ceremony to recognize member achievements are part of the club’s internal marketing effort that are as important as the external marketing, according to Club Vice President Tom Spitler.

“You have to market to the general public externally, but you also have to market to your own people internally to keep them excited about the organization,” Tom said. “So many people start stuff and then it isn’t the same excitement as when they started and eventually they move to the edge and fall off and go somewhere else.”

Contests to Encourage Members to Fly

In addition to the non-aviation events the club offers its members, the Connecticut Flight Club has several creative ways to encourage their members to fly. “Last year we had a ‘fly with a member’ [contest] for three months. The guy that flew with the most different members won,” Tom said. “We probably had two-thirds of the membership participate in it and meet each other and find out about each other a little more.” 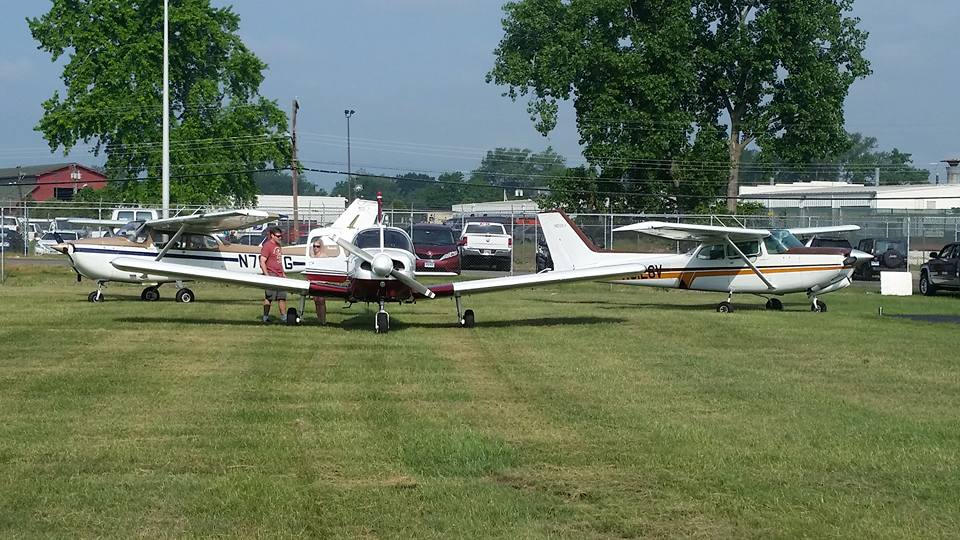 This year the club is doing a passport program, modeled after a program in Massachusetts in which each of the 37 airports in the state has a stamp and pilots collect them each time they go to a different airport. The club passport program will run from June until the end of September and the pilot that flies to the most airports during that time period will get a Sporty’s gift certificate.

“Sometimes you want to go flying but you have no reason. This gives some people a reason or a challenge to try to fly to different airports to get experience entering patterns and dealing with different environments that they fly into,” Tom said. “There’s the training and the learning experience, but it’s also a friendly competition among the membership.” 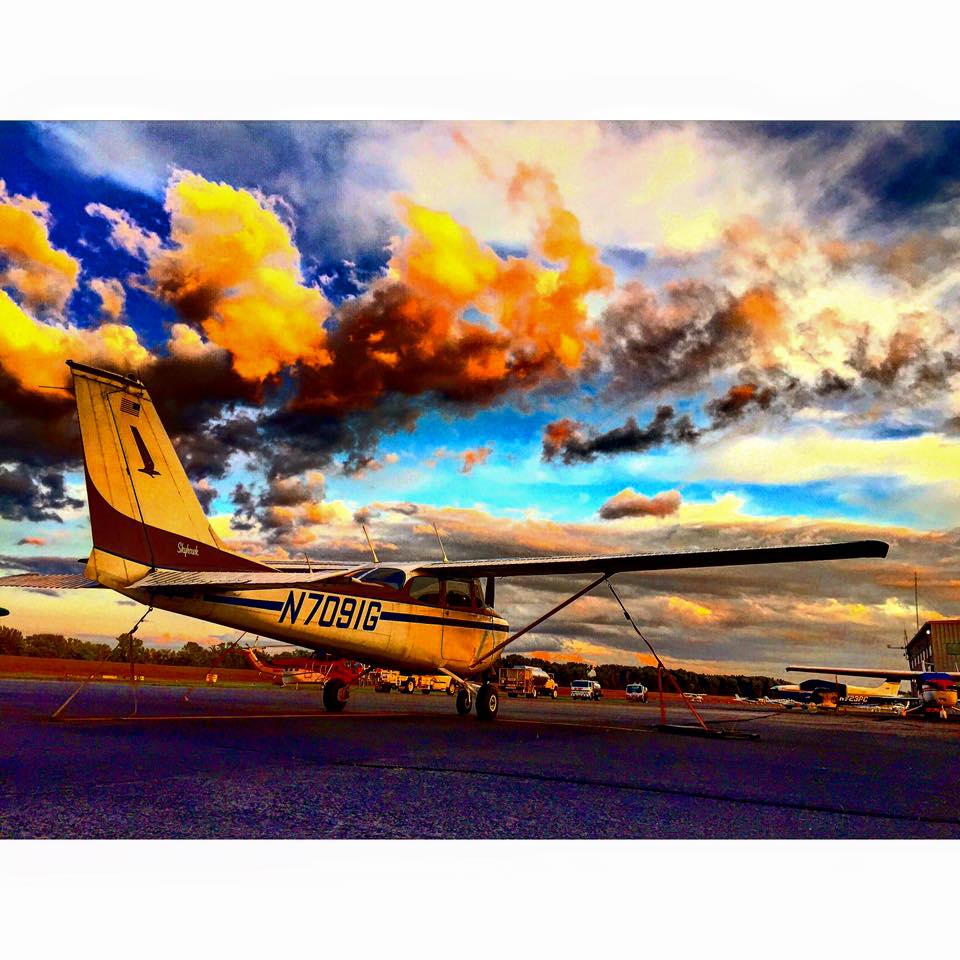 The club’s flying isn’t limited to competitive programs. Members organize fly-outs and typically fill the planes. A recent breakfast fly-out to Hampton Airfield (7B3) in New Hampshire was more than just flying for fun. The airport’s runway is only 2,100-feet long, so it was a opportunity to practice a short-field landing and take off, as well as doing weight and balance before the flight to determine how many people could fly in each plane, where they would sit, and how much fuel could be carried.

Externally, members participate in local fly-ins to promote the club, including this year’s AOPA Regional Fly-In in Groton, Connecticut (KGON) on October 6 & 7.

“At Simsbury (4B9), Meriden (KMMK), and Groton we’re going to have a booth. Each one of those locations we’ll put our banner up and give our spiel to people walking by,” Tom said. “And we’re going to have one aircraft, me included, going to Oshkosh, so we’ll have a presence there.”

In addition to reaching prospective members in person at fly-ins, the club recently updated its web site, www.ctflightclub.com. The site is dynamic and easy to navigate with 2016 club statistics listed on the home page, including number of members, number of aircraft, hours flown, and number of events for the year.

The home page boldly states “New England’s Fastest Growing Flight Club,” and it would be hard to argue the claim. In the past year, the mix of internal and external marketing has helped the club grow from 30 members to more than 50 and the club added two airplanes.

In December the club added an Archer to its fleet, which already included a Cessna 172, a C172RG, and a Cherokee 180. It is in the process of adding a Cessna 152 that it plans to use for flight training. 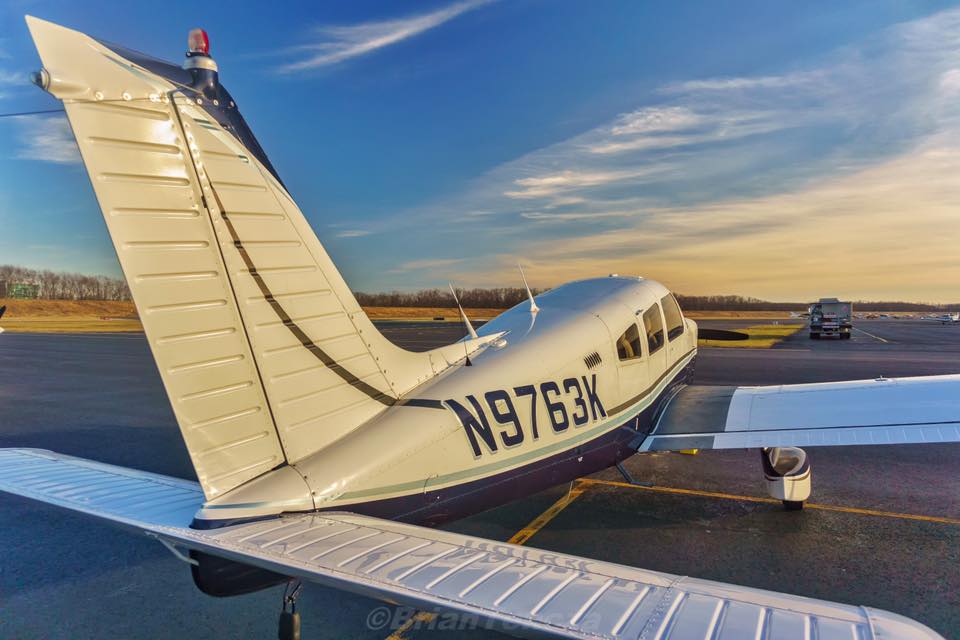 Its membership is diverse, ranging from students doing primary training, to rusty pilots coming back to aviation after being away for several years, to corporate pilots with thousands of hours looking to have some fun flying general aviation aircraft. “We’ve got a broad spectrum, young to old. We’ve got a few women in the club and we’re always looking for more,” Tom said.

An example of that diversity was evident in the span of a week. The club had two members join – one a 17-year-old high school student who is graduating and wants to learn to fly before going to an aeronautical university, and another who is a retired engineer who hasn’t flown since the 1980s and coming back to flying.

One of the keys to growing the membership is making sure anyone who contacts the club gets a quick response. This responsibility falls to the club vice president. “I was close enough to the situation where I had just come into the club and had the same results from other organizations, not getting a total response to my issues,” Tom said. He was determined to ensure no other potential members had a similar experience.

“I make sure I call them immediately when I get an email or a telephone message and set up an appointment so they know somebody is interested,” Tom said. He goes over the club rules, shows them Flight Circle, the club’s online scheduler and shows how planes are readily available, and discusses the finances – $400 joining fee and $600 annual dues (which works out to $50 a month and is made in two payments). “I stress we’re a diverse group of people,” he said. “We’re affordable, we’re in a sweet spot where it makes it reasonable to get into flying.” 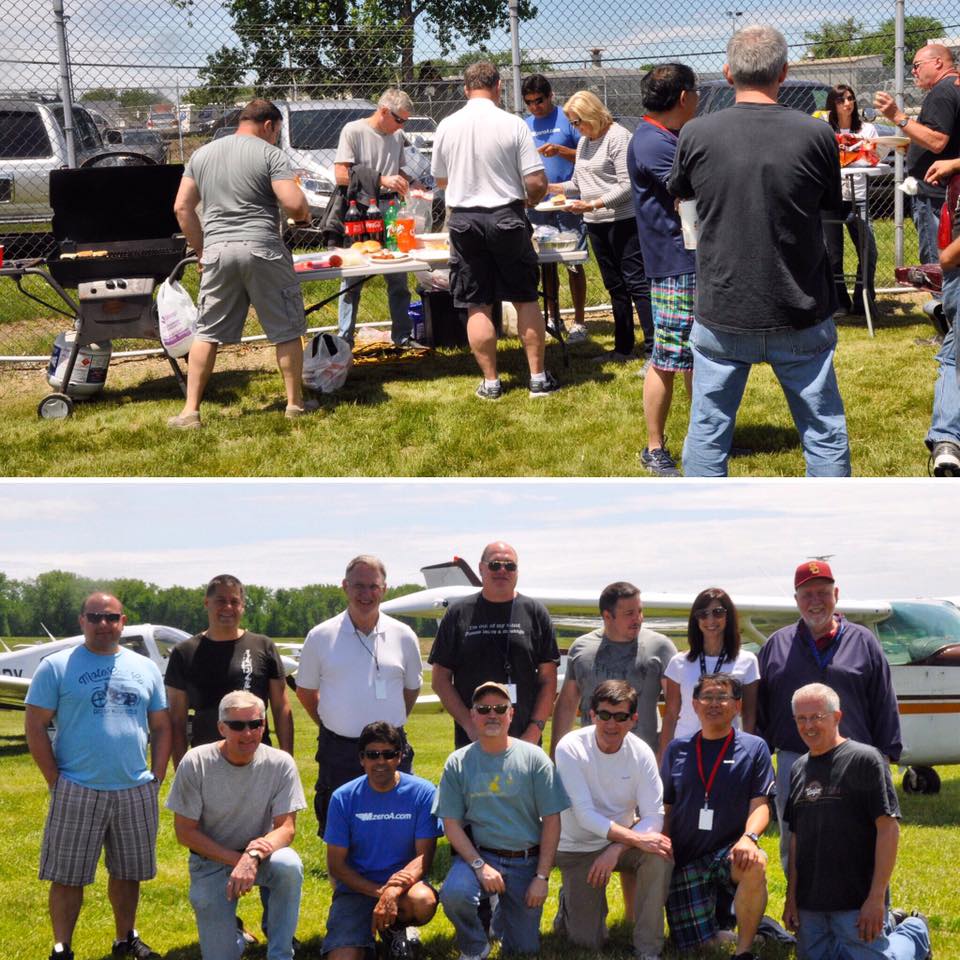 Once a member joins, the club proactively pairs the new member with one of its six CFIs that they think will relate best to the member. The club makes sure that introductions are made and the first appointment is booked to get them started.

Like the membership, the instructors are a diverse group including a high school teacher who teaches an aviation course and instructs after school and weekends, a lawyer who is nearing retirement who is doing more instructing as he’s backing off from his career, a young CFI who aspires to work for the FAA, a mother of two young children who has more than 5,000 hours of flight time, and a couple of guys who fly with the Air National Guard.

By focusing on internal programs and events for members as much as external marketing, the Connecticut Flight Club is attracting a diverse membership and adding aircraft. “It’s affordable, we’re a friendly group, you can learn from the other pilots, and we have fun doing different activities together. It’s not only flying,” Tom said. It’s a strategy that is proving successful, even when the club goes to see the Yard Goats."

So, that's how goats can help a flying club!