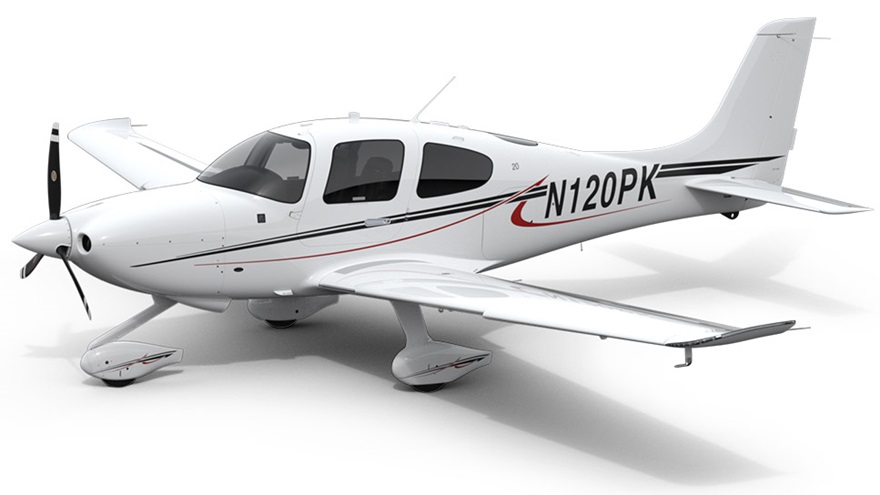 Nestled about an hour’s drive south of Paducah, Kentucky and just six miles north of the Tennessee border, the West Kentucky Flyers is a small club with a dream. Based at Kyle-Oakley Field/Murray-Calloway County Airport (KCEY) in Murray, Kentucky, the club was founded in 1993 and currently has a 1968 Cessna 172 with eight members. It’s preparing to expand its membership and its fleet.

“We cap out at 10 [members], but we’re getting ready to expand beyond that,” Vice President Brandon Kindle said. “We are in a transition.”

Several members were interested in getting something faster than a 172, or perhaps something with six seats. The aircraft of choice the club has decided on is a Cirrus SR20. The club arrived at that decision after doing some research on the insurance rates for different aircraft that might fit what they were looking for.

They began investigating what it would cost to insure a Beech A36 Bonanza or a Piper Saratoga. “It’s pretty cost prohibitive to get a six-seater in a club environment from what we could see,” Brandon said. “The prices were in the upper teens per year, $17,000 or $19,000 a year for insurance, which quickly becomes unaffordable.”

They found even a four seat aircraft with retractable gear would be expensive to insure. One of the challenges the West Kentucky Flyers faces with insurance is that most of the members are low-time pilots and they have a few students, so that all comes into play, Brandon said.

“When we started peeling some of those things back, and add in the CAPS [ballistic parachute system], the Cirrus became a really attractive option,” Brandon said. “It’s one of the planes we could get the speed without having retractable gear. Ultimately, it’s a good path to get into a more modern aircraft.” 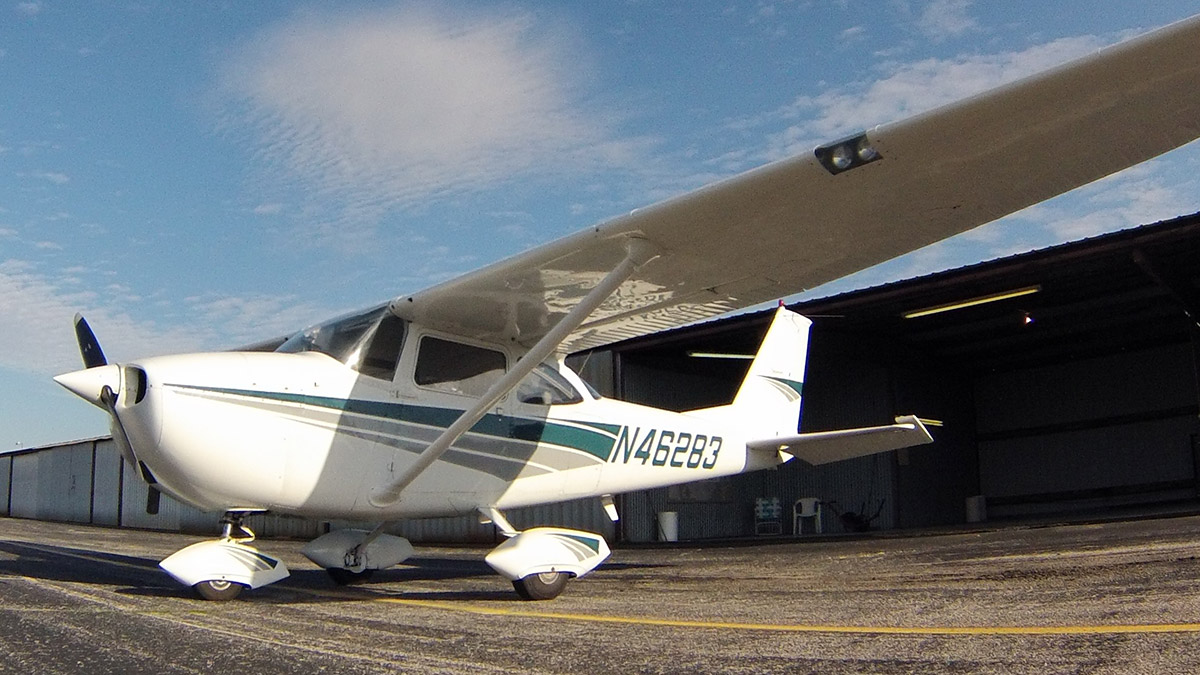 “We have our pricing model set up to encourage people to fly,” Brandon said. “I think that’s important when people are trying to evaluate and justify a couple hours [of flying]. When you’re at $60 an hour you might go for an extra hour or so versus what you might do at $130 or $140 an hour.”

Something else the club encourages is flying together. “A couple of us will go up, split some time, and then you’re flying for $30 an hour. That’s hard to beat,” Brandon said. They’ve even done some longer cross countries to places like the Beechcraft Museum in Tullahoma, Tennessee where three members split the $60 hourly rate, so the trip was only $20 per person per hour.

“I think the flying club is the way GA survives,” Brandon said. “Being able to share those expenses, having an environment that encourages people to go fly.”

Members often make the 45-minute flight to Nashville or head to Missouri for a $100 hamburger or breakfast. Another popular destination is one of the many Kentucky State Parks that have airports, such as Rough River, Kentucky Dam, or Lake Barkley. 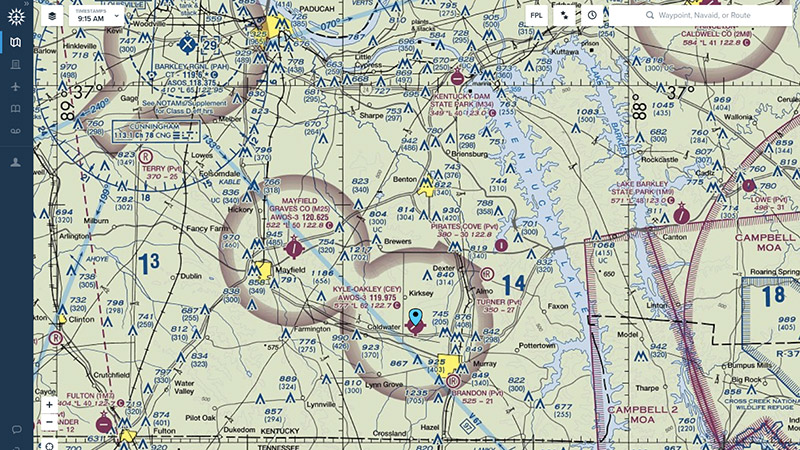 Members also take longer trips, which is one of the primary reasons the club is interested in adding a faster aircraft. One member flies the 172 to visit family in Texas and another has business in North Carolina and would use the Cirrus to travel there. In addition to being faster, having the added safety of the ballistic parachute while flying over remote areas like the Appalachian Mountains makes the Cirrus attractive to the club.

In order to expand the fleet to include the Cirrus, the club needs to grow its membership. To do so, it’s been leveraging technology as well as using old fashion, word of mouth. “We use Facebook, Craig’s List, and various classified ads when we shop for members,” Brandon said. “The AOPA [Club Finder] site has always been great because we’ll get some calls out of that. We get a fairly regular stream of people that will ask about the club, seeing it in various places or word of mouth.”

The West Kentucky Flyers have been talking with several people to generate “soft leads” over the past several months about what the club is trying to do and what it’s going to look like.

“We had a couple guys down in Clarksville that were trying to start a club and weren’t having much success. There’s a guy in Carroll County, Tennessee that owns a 182 that said he might join and sell his 182, and a couple of the flight instructors on the field that don’t have airplanes said they were interested.”

While the plan to add the Cirrus is definitely one of the stronger selling points to the club, having a fleet that is balanced is also attractive to prospective members. 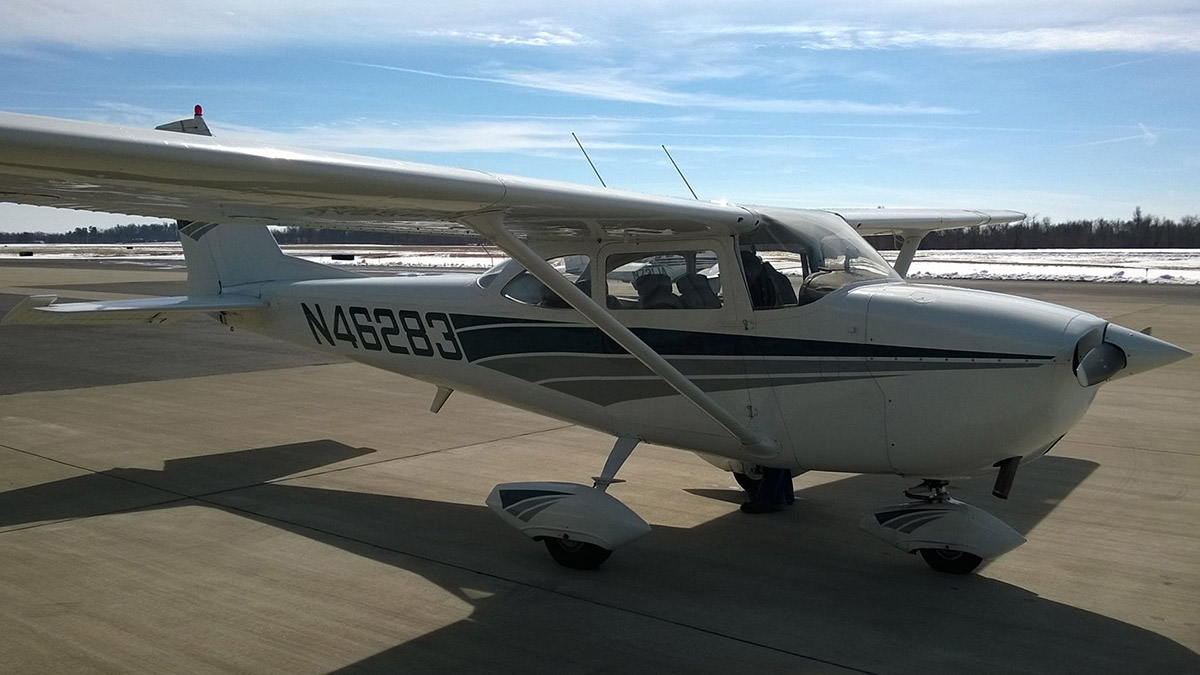 “A lot of times it seems you have the student population that needs to build some time and they want to fly something that’s cost effective so they can fly a lot per month,” Brandon said. “And the more experienced guys have been turned on by the Cirrus idea because they want something that has some speed.”

As the West Kentucky Flyers marks its 25th Anniversary in 2017, it’s entering a year of great opportunity, growth, and change. By keeping its focus on affordable flying, providing aircraft that serve the mission of its members, and creating a welcoming atmosphere of camaraderie and fun it should be able to expand its membership and fleet.