Aircraft Spotlight: The Cessna Cardinal Might be the Perfect Fit for Your Club 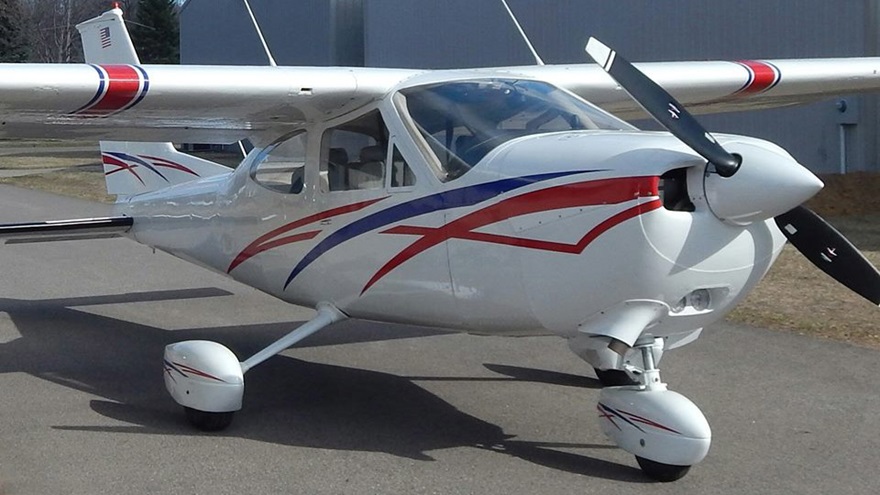 You might say the Cessna 177 Cardinal is the Goldilocks of the Cessna family. It’s bigger, faster and more complex than the 172, but not quite as big or fast as the 182. Originally designed as a replacement to the 172, the Cardinal, ended up becoming an option that falls squarely between Cessna’s two most popular single-engine aircraft.

In the fall of 2015, Curt Stoltz, Board Member-at-Large for the Anoka, Minnesota-based Gateway Flying Club and Club President Chris Baye shared their experience operating the sleek Cessna that often gets overlooked.

“It’s a good club airplane,” said Curt. “It’s economical. It performs well for the cost and I don’t know if I want to say it’s an elegant airplane but it sure is a good looking airplane.”

The Cessna Cardinal debuted in 1968 and was produced for 10 years. Designed as a replacement for the 172, it originally featured a 150-hp Lycoming O-320 engine and a fixed-pitch prop.  In 1969, the engine was upgraded to a 180-hp Lycoming O-360, and in 1970 minor improvements included a constant-speed propeller and a new airfoil. A retractable gear version debuted in 1971.

“Occasionally we touch base with AVEMCO if we’re considering other airplanes. We’re always halfway in the market for a retractable,” Chris said. “The insurance company said if you want a retractable 172, 177, 182, no problem. We’d very happily let you have one of those. It goes to show the versatility and the insurance friendliness of the airplane.” 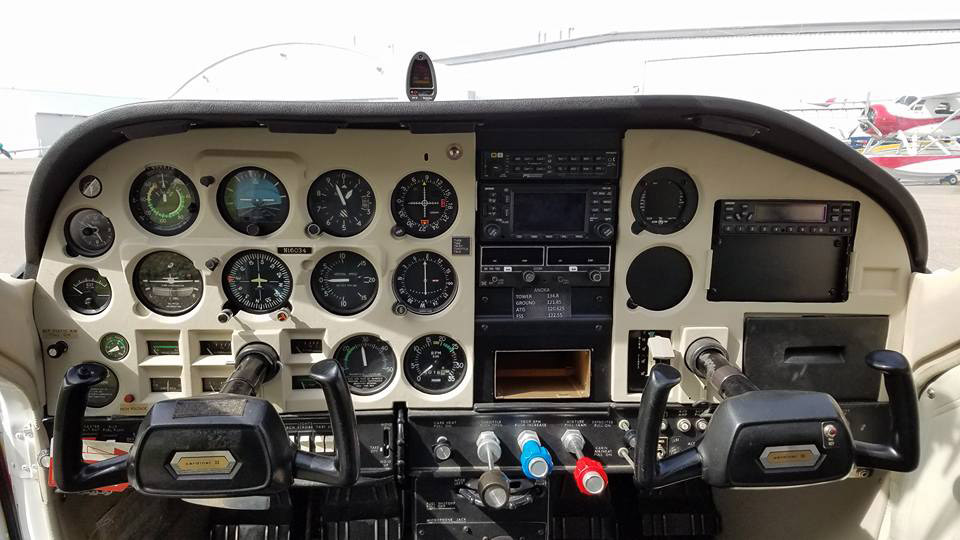 Gateway uses the Cardinal for pilots working on their IFR rating. It has a Garmin 430 and an autopilot. However, the Cardinal was developed to replace the 172, so the two planes are very similar. “Systematically they’re the same airplane,” Curt said. “The form is a little bit different, but it’s a big brother to the 172.” Although Gateway primarily uses the 172 for students and pilots with low time, if the 172 is not available, the club will use the Cardinal for training. The main difference being the constant speed prop and the stabilator. Chris said it handles a little different and its best to carry about 100 rpm over idle on landing.

When Gateway members aren’t using the Cardinal for instrument training, the plane is used quite extensively for cross-country travel. “The Cardinal has gone all over the country. Personally I’ve flown to the West Coast over the Rockies – the low VFR route through Salt Lake, Reno, to the Bay area,” Chris said. “It was a 30 hour trip and I averaged 9.3 gph.” And Curt has taken the plane from Minnesota to Sun ‘n’ Fun in Lakeland, Florida.

The Cardinal cruises at about 120 to 125 knots and holds 60 gallons of fuel. Curt said the Cardinal is similar to a Piper Arrow in terms of loading. “With two people you can have full fuel and fill the back end with anything you want, with three people you can have minimal baggage, and with four people you can take a toothbrush and maybe a bottle of helium,” Curt joked. According to the pilot operating handbook, the useful load is 940 pounds. 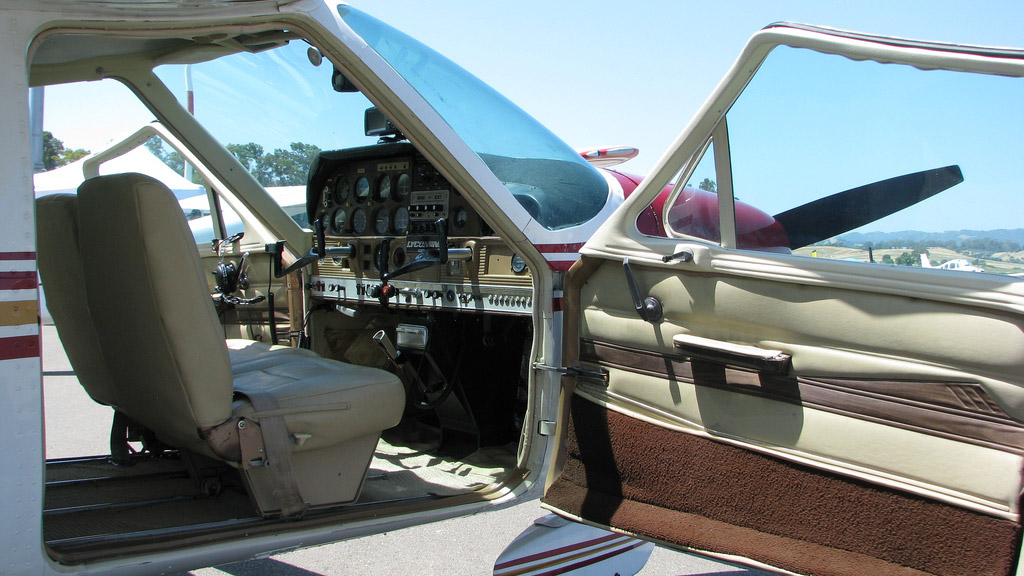 “In terms of showing it off, it is a sleek airplane,” Curt said. “It sure looks like it’s flying before it’s flying.” 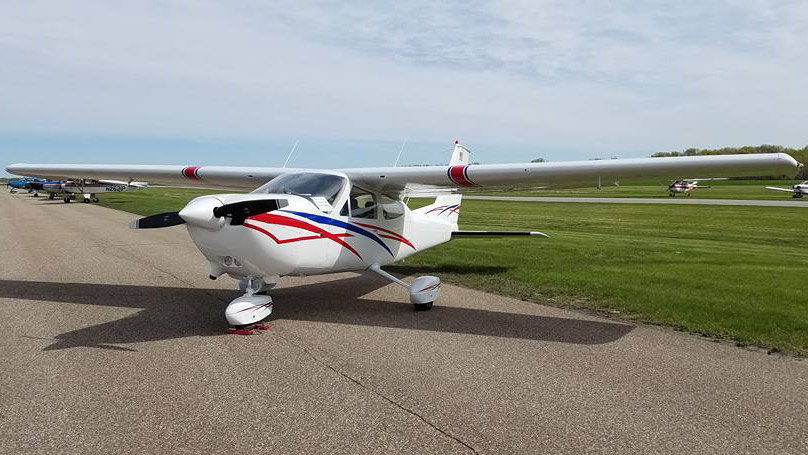