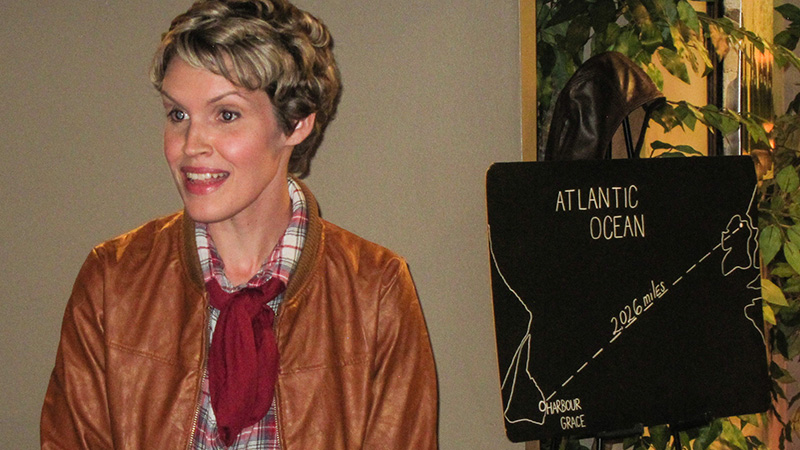 Imagine paying just $2 a month in dues and $4 an hour to fly. If you were a member of the Slatington Flying Club when it started in 1956, that’s what it cost to be a member and take the club’s J-3 Cub around the pattern a few times. 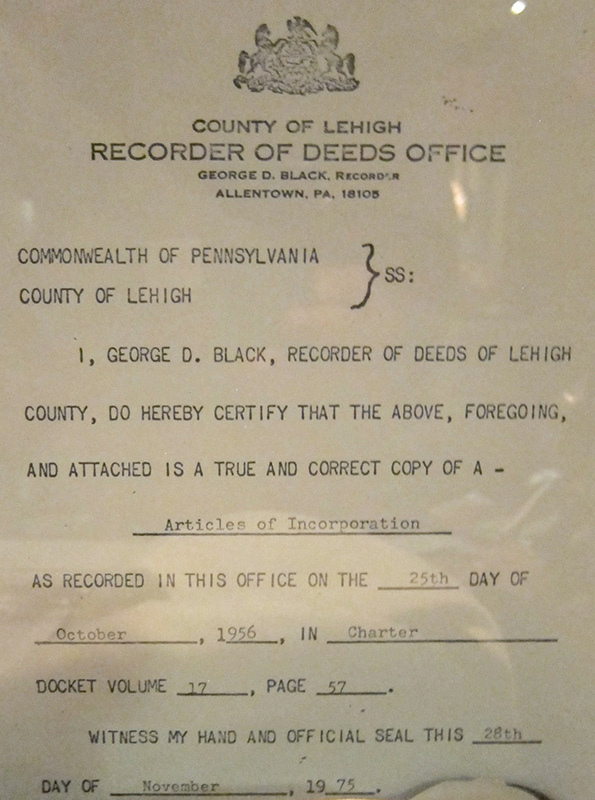 Today the club is known as the Lehigh Valley Flying Club and about 50 club members, spouses, and friends gathered at Ravello’s Italian restaurant in Easton, Pennsylvania, on a recent Friday night to enjoy each other’s company and celebrate the club’s 60th Anniversary.

The evening gave club members an opportunity to reminisce about past adventures and club airplanes, as well as honor many longtime club members. Bob Brown, who joined the club in 1978, three years after it moved from Slatington Airport (69N) to Lehigh Valley International Airport (ABE), and Bob Kutzler, who served as president through most of the 1990s, shared the history of the club detailing many of the past aircraft, costs, and activities.

They talked about having guest speakers such as Captain Al Haynes who was at the controls of the DC-10 that lost all its hydraulics systems and crashed in Sioux City, Iowa, in 1989. They remembered taking tours of the ABE tower and playing softball with the air traffic controllers, and recounted tales of cross country trips flown by members in the club aircraft. 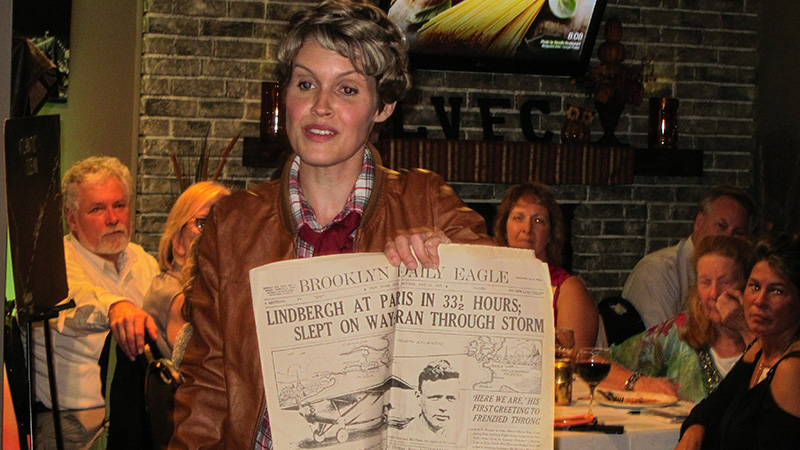 The highlight of the evening was a performance of Determined Spirit: The Story of Amelia Earhart, a one women show in which local actress and historian Monica Hoffman becomes the famous Aviatrix who captivated the world with her record breaking flights and her disappearance over the Pacific Ocean in 1937 while attempting to circumnavigate the globe. Hoffman resembles Earhart and even spoke in a similar manner as the woman who was referred to as “Lady Lindy.”

The evening completed with a look toward the future and an announcement of a partnership between the Lehigh Valley Flying Club and Ace Pilot Training, a flight school located at the airport. Ace President Gus Yialamas attended the celebration and talked about an agreement to give the club access to one of the flight school’s Cessna 152s.

The airplane will be kept in the club hangar and members will be able to fly it at a wholesale rate. The partnership offers another aircraft into the club fleet at a reasonable cost and provides the flight school with an opportunity to increase the flight hours and income for one of its aircraft. 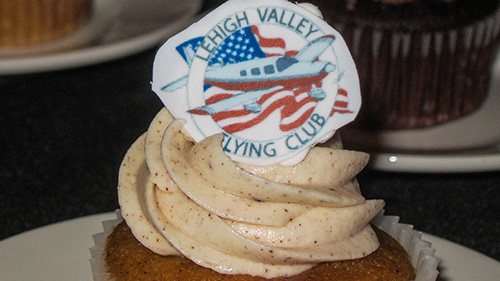 At the end of the night, there were door prizes of hats, travel mugs, flight training supplies, and other souvenirs donated from a handful of aviation companies, and everyone left with a goodie bag that include some mementos with the club logo.

The Lehigh Valley Flying Club’s 60th Anniversary dinner was a wonderful evening where members, family, and friends could come together, reminisce about the many great experiences and memories made over the years and look to the future to see what the next 60 years might look like.