News from HQ: A New Player Joins the Team 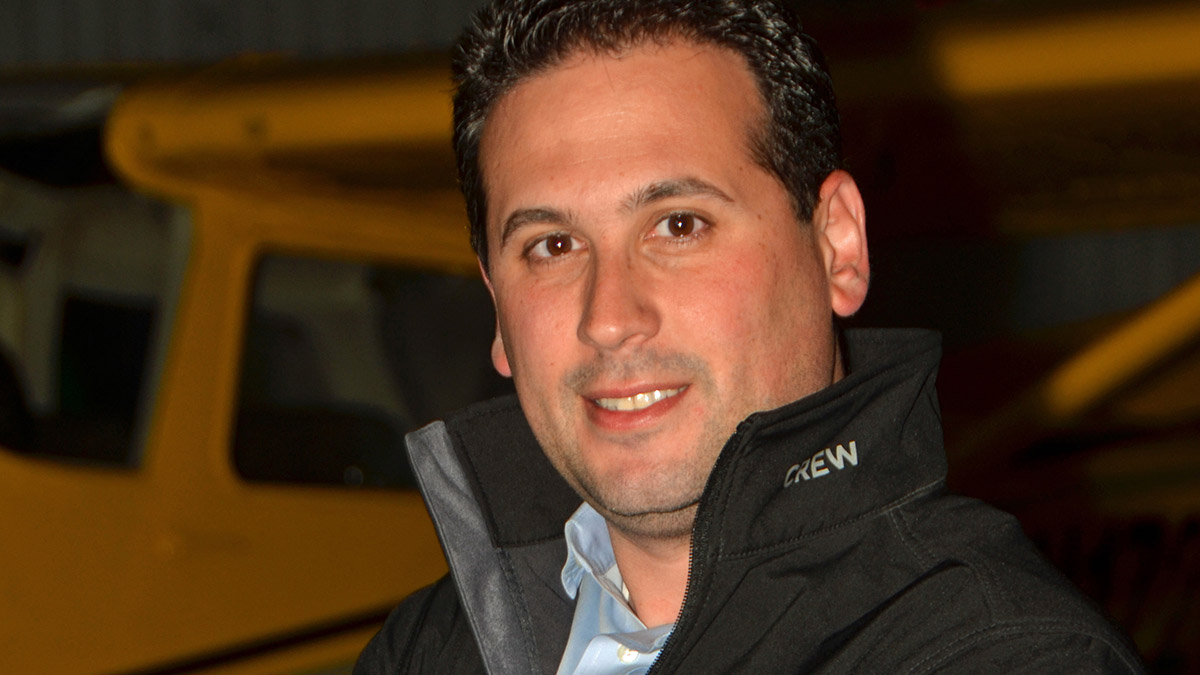 The AOPA team of players who support, encourage, and facilitate the founding and growth of flying clubs stretches from Southern California to the upper reaches of New England. Recently, a new face came on board at AOPA HQ in Frederick, Maryland with the responsibility to provide resources and guidance to the existing team, as well as to any member of the public with the gumption to reach out and ask for it.

Meet Ron Rise. AOPA’s new Senior Manager of the Flying Club Initiative hails from Northern Virginia and brings a diverse set of aeronautical experiences with him, including a logbook thick with hours spent in the cockpit of an airliner. Aviation has always been a factor in Ron’s life, “It’s something I always wanted to do,” Ron explains. “I got my private [certificate] in high school.”

A CFI with a real love for general aviation, and a veteran member of three flying clubs, Ron is bringing his enthusiasm for general aviation and flying clubs to the public at large. He’s a true believer. As an active flying club member his work isn’t theoretical. It’s an extension of his real life. Ron experiences the same benefits his fellow club members have come to enjoy, no matter where they might be based. “As a club member I have access to a well-equipped Archer,” Ron explains. Like many flying club devotees, Ron is aware that flying club membership gives him not only a great social connection to people in his community, it also provides the ability to fly an airplane he couldn’t justify owning individually.

Rise, 33 years old, discusses his new position and the goals he’s set with a deep personal devotion to the cause. Like so many who find the idea of a flying club appealing, he was at one time unaware of the steps required to start and operate one. His initial efforts to form a club were difficult, “It was really intimidating for me.” Now, an expert in the field, those memories of harder times fuel him as he sets to work managing a support network designed to help people in the exact same position that caused him difficulties all those year ago.

You can meet Ron in person and bend his ear at any of AOPA’s Regional Fly-Ins scheduled for 2016, as well as at the AOPA Campus during AirVenture, where he’ll be doing what he does best – supporting the general aviation community by sharing his expertise and enthusiasm for flying clubs. 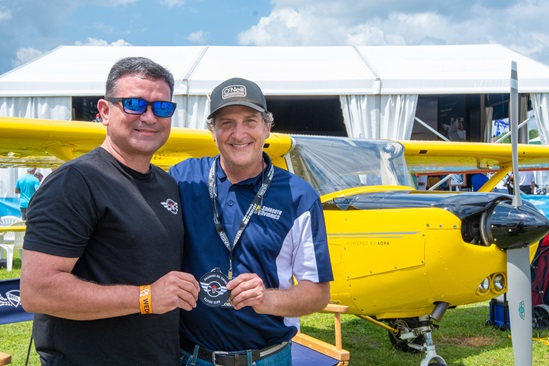 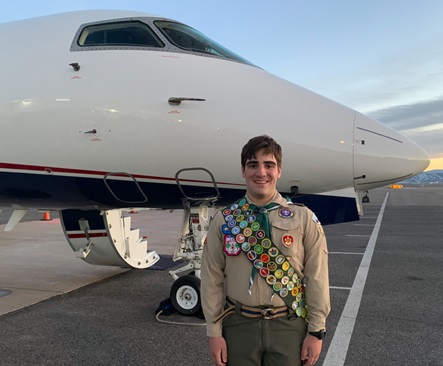