How do you keep temperature sensitive club equipment (like an iPad) warm in the winter and cool in the summer in your hangar? 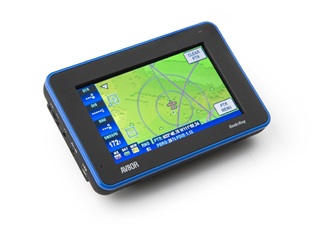 Michael Vanderweide noted on AOPA’s Flying Club Facebook Page that his club, based in Virginia, has a Stratus 2 and iPad and hangar temperatures can exceed the 30 degree minimum and the 100 degree maximum that this equipment is supposed to be stored in. He asked if anyone has any tricks for keeping these two things warm during the winter and cool during the summer in a hangar. "We can't keep them at someone's home because then they would be hard for other members to access."

Here’s some of the recommendations other club members offered:

‪‪Josh Bowser‪ Is there an FBO or other business you're affiliated with that could keep it in safe place? Smart to keep them safe from extreme temps.‬‬‬‬‬‬‬‬‬‬‬‬‬‬‬‬

‪Ray Sword‪ Summer time - Purchase a small cooler and a few gel ice packs. Do not freeze them, just wrap the equipment in the packs and keep them in the cooler. They will be fine.‬‬‬‬‬‬‬‬‬‬‬

‪Winter - Use the insulated cooler, wrap the equipment in foil bubble-wrap, and store in cooler. They will be fine.‬‬‬‬‬‬

‪Kelby Ferwerda‪ Being from New England, I never had to overcome the challenge of warm weather. I have, however, dealt with cold temperatures and freezing materials. For the cold winter months, we stored temperature sensitive materials in a large wooden storage cabinet, with a 60 W incandescent lightbulb inside. The bulb produced enough radiant heat to keep our cabinet around 45 degrees, even in the dead of winter. The thick (3/4”) wood walls help with insulation. We had considered putting a 110V in line thermostat in the ‘hot box’, (available at home depot) but it was never necessary. ‬‬‬‬‬‬‬‬‬‬‬

‪Paul MacDonald‪ The equipment should be fine as long as you don't try to operate it at those temperatures.‬ ‪‬‬‬‬‬‬‬‬‬‬‬‬‬‬‬

In the cold, you're mostly worried about condensation, so don't turn on the iPad until it's warmed up a little.‬

‪In the heat, you're mostly worried about it over heating (duh), so don't turn it on until you've let it cool done enough to be comfortable to the touch.‬‬‬‬‬‬

‪Ron Smolinski‪ The bottom of the airplane will see outside air temperatures, not solar radiant temperatures, so, try putting it on the floor with a piece of 2" pink insulation board over the top of it. As an HVAC engineer, I would put the outdoor sensor of an indoor/outdoor electronic thermometer in place of the Ipad, first, to find out how well that works. You could also have someone sew something up with two pockets, one for Ipad, the other for insulation board. Add velcro and it could become semi-permanent.‬‬‬‬‬‬‬‬‬‬‬

‪Harry Hammond‪ We have a dedicated telephone line to each of our (4) hangared aircraft whereby a call 2-3 hours in advance will trigger activation of engine and cabin heaters. If a schedule is cancelled, the heaters will shut off in 3 hours. The units are manually unplugged during pre-flight and reconnected upon return.‬‬‬‬‬‬‬‬‬‬‬ 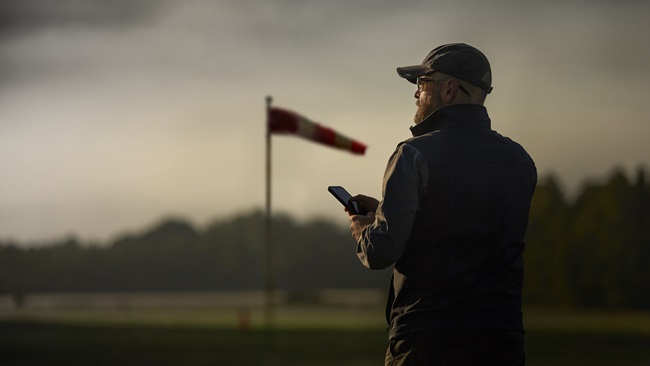 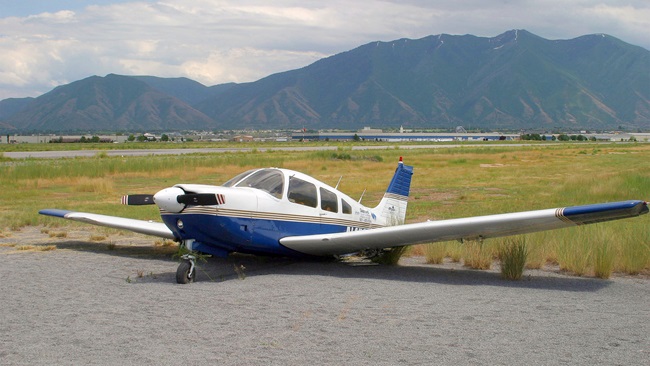 Training and Safety Tip: Empty a seat for high heat