Wings Over Missouri Shows What it Takes to Get Started 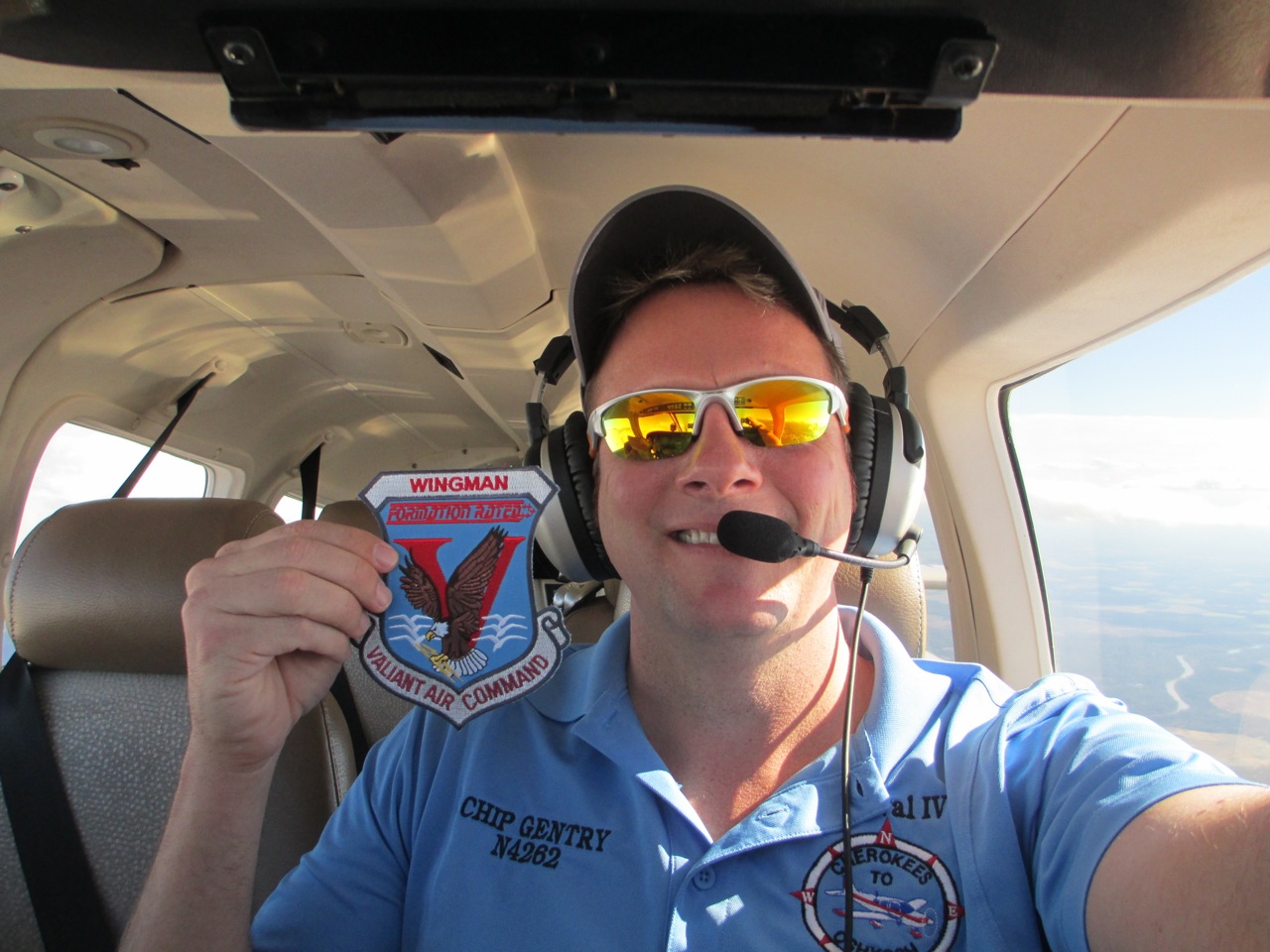 One of the goals of AOPA’s Flying Club Initiative is to help new clubs get started. Chip Gentry, Jay Hahn, and Jeffrey Naught were runners up for the Ground Effect Advisors Flying Club Scholarship sponsored by AOPA, Sporty’s Pilot Shop, David Clark, and other groups. They were awarded $1,000 to help get Wings Over Missouri based in Jefferson City (KJEF) off the ground.

While the details are still being worked out and some things may change, Wings Over Missouri will be an equity-based club registered as a 501(c)(7) nonprofit corporation. Chip, a lawyer and deputy flight operations director for Cherokees to Oshkosh who owns a 2006 Piper Archer, shares some of the ways Wings Over Missouri has approached getting the club off the ground.

What was the process you undertook to form the club?
Once you have the initial core group of people, or if you’re a single individual, find a place where there aren’t any distractions and sit down with a computer with Internet access and a calendar and brainstorm.

Discuss what you’re trying to accomplish with the club.

Write it all out and then basically look at the calendar and pick a date for when you would like to have an airplane in the club, and work your way backwards. Then brainstorm the list of groups that you can go to for perspective members. 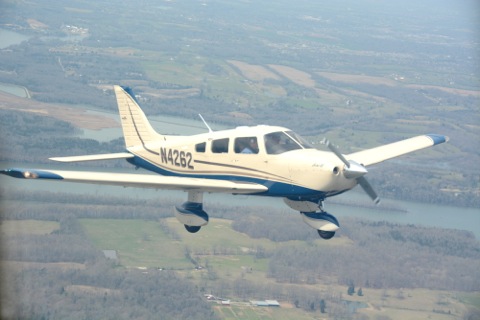 How are you marketing to potential members?
Jefferson City doesn’t have any commercial air travel that’s reasonable; you can’t fly direct to anywhere. The decision was to focus on professionals who travel a fair amount for business, such as accountants that have regional business, lawyers, lobbyists, and politicians.

I’ve got a powerpoint presentation that we’ve given at our meet and greets to show the utility of General Aviation and how much more efficient you can travel. If your time is valuable, or you’re a professional and you bill time, your clients are almost universally going to save money. And you’re going to miss fewer Boy Scout meetings and basketball games and dance recitals and other things with your family by avoiding the inefficiency of commercial travel.

In our part of the world, anywhere you can fly privately in four hours you will always beat the commercial travel. You will obviously avoid the headache of commercial travel and you’ll in fact travel cheaper.

We started going to the rotary clubs and other business groups and associations, as well as local businesses and professionals we knew. We provided them email and text blasts and literature that gave them the highlights of what we want to do.

We sent out a poll and did surveys using our web site. Over the last year we’ve had happy hours and meet and greet events to generate interest. We surveyed interested members to make sure we weren’t missing the mark on what kind of aircraft we were going to focus on.

The surveys showed how people intended to fly, what they intended to do, why they wanted to join a club, and that’s helped us come up with a very knowledgable decision base to get a six-seat, retractable gear airplane that’s got modest to pretty decent capabilities.

Have you decided on what type of aircraft you want?
The lion’s share of the people are looking for something retractable so they can train all the way up to the commercial, which you cannot currently do at our FBO. They want something with six seats and a 1,200-pound useful load, that you can put your buddies and golf clubs in, or something you could put your family of four or five and bags and decent fuel and go.  The only way you can get that in our area is to buy your own airplane.

The initial plane that we focused on is a well-equipped, well-appointed [Piper] Lance II, like a late-‘70s model, or an early ‘80s Saratoga SP. We looked hard at the difference between a fixed gear and a retractable because of the maintenance, the additional insurance cost, etc.

At the end of the day, we determined the additional insurance and the additional maintenance were worth it because the additional operating cost is going to be offset somewhat by higher airspeeds burning the same amount of fuel as the fixed gear was going to burn. Coupled with the fact that it does provide a pilot that has their private and is training for their instrument or has their instrument and would like to go ahead and move on up to a commercial ticket, it allows that kind of training to occur.

Are you working with your local FBO?
If you don’t already have a relationship with the FBO in the area, build a relationship with them. Find out what their clientele primarily consists of, and let them know you’re looking to bring a club to the area. Brainstorm what benefits a club might be for them, the FBO, and vice versa.

I didn’t want to compete with my FBO, so I asked is there a symbiotic relationship we could have? The answer is yes because they only have one Cessna 150 and two Warriors to rent. In this market having a six-seat retractable plane is not competing with him, he has nothing like that to offer.

Have you figured out how many members and the finances?
We made a determination that the buy in would be $10,000, it would be an equity membership, and that in a certain amount of time you could get your $10,000 buy-in refunded. That to do that we need an initial six members. Those initial six members would pay $100 a month in dues.

How much has insurance driven your decision making?
Other than the acquisition price, the major variable is the insurance coverage. We targeted a couple of aircraft, and through our surveys of pilots or student pilots that were interested, we had our insurance rates rated with that information. That way we had a real time snap shot of what our insurance rates would look like.

Do you plan to add aircraft in the future?
If we can grow the club the way I think we can grow it, I want to add the fun airplanes—a Pitts or a Stinson, something to go have fun on the weekends. I’m going to need access to a club. I’m not going to have the desire or cash flow to own two or three aircraft myself.

What are some of the other things you’ve learned in the process?
I think people are surprised with the nominal amount of money that you have to come up with to have an equity ownership piece of a pretty expensive asset. Coupled with very competitive hourly rates—I believe the Warriors are being rented at our FBO with a wet wing at $125 - $135 an hour—if we can have a six-seat, 155 to 165 knot aircraft that has a 1,200-pound useful load and a well equipped panel for a single-pilot IFR use in the $150 per hour range, then the cost is not that much more and you get longer legs and faster arrival time. Therefore it’s nearly a net wash on expense. Our thought process is people will flock to the club.