Last month in the Event Spotlight we reported on how the Leading Edge Flying Club outside of Chicago made the most of an IFR day for its scheduled multi-club breakfast fly-out to meet members of the Wisconsin-based Capitol City Flyers, Winnebago Flying Club and Baraboo Flying Club. The event was rescheduled January 26 and had 20 aircraft from 12 clubs participating!

“Any time that a bunch of pilots get together with good food, it will be a good time, but the common bond of flying clubs made for a particularly interesting morning,” Adam said. “I learned a huge amount from the experience of other clubs, for example it was fascinating to learn in detail how the Capitol City Flyers went about getting a brand new Diamond DA-40 for their club.  I left feeling energized and inspired.”

Al Waterloo, the organizer from the Leading Edge Flying Club, was so busy mingling and talking with all the different people that he didn’t even get breakfast!
“The leading edge flying club flew over $1,300 in flight fee's that day,” Al said. “When we combined the total cost and divided it up each person owed $92. Plus everybody ate an $8 breakfast—it’s the first time in a long time a $100 breakfast/hamburger existed. VIVA the $100 fly out! “

This is a great type of event, so why not try to organize a multi-club get together in your area. And be sure to let us know about it! If you need some inspiration, check out this video from the fly-out. 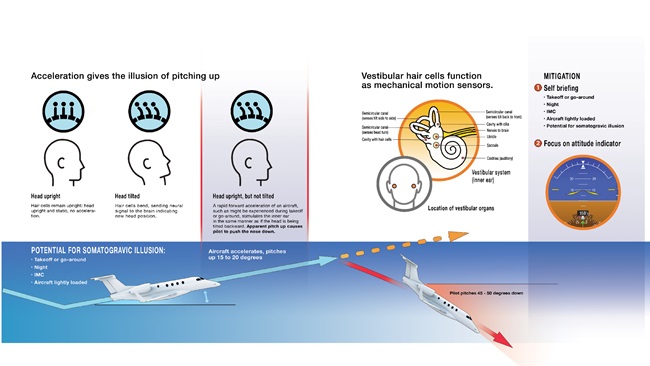 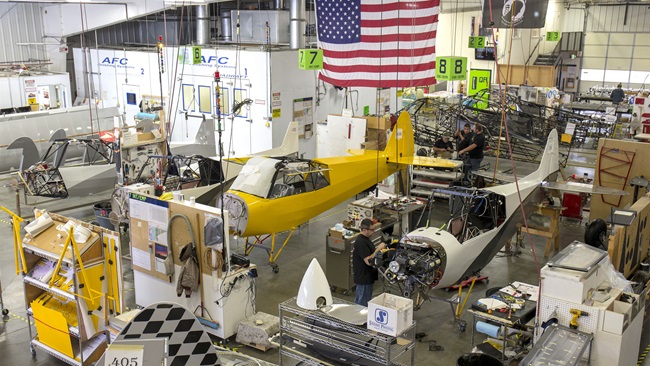