Oregon State University does not have an aviation program, but for more than 60 years it has had a large and vibrant flying club. Originally started as a student association, it is now a separate entity from the school, yet maintains student board members. Club President Thomas Kinder explains how the club has evolved over the years, as well as some of its interesting organizational structure. 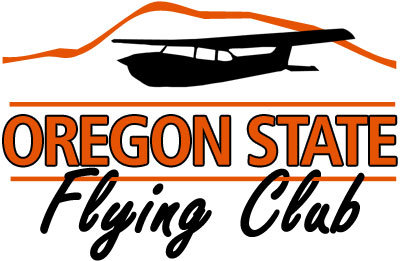 When was the Club founded?
The club was started as an associated student organization. The first document I found was 1942, but it is safe to say it really started in 1952. I have a clear record of eight or nine club members taking flight lessons from an FBO. In 1956 the club incorporated under the name of the Oregon State Flying Club as a non-profit corporation with the state of Oregon.

They probably did this because they wanted to purchase airplanes. In 1958 the student newspaper published an article on an aircraft purchase and the club president is mentioned as Dan Chauvet. I found him retired in Watsonville, CA as a flight instructor and a lifelong pilot. He verified back then the club owned the aircraft and the organization was entirely run by students with the supervision of a faculty advisor.

How is the club organized?
Up until 2003 the board had a mixed directorship. The president at that time was still a student, but the treasurer was always a senior person with a job in town. There was always a faculty advisor associated with the club as a board member.

What is the purpose of the club?
It was specifically [founded] to enable university students and faculty to learn to fly and conduct recreational flying. That is still the mission today.

Who can be members? 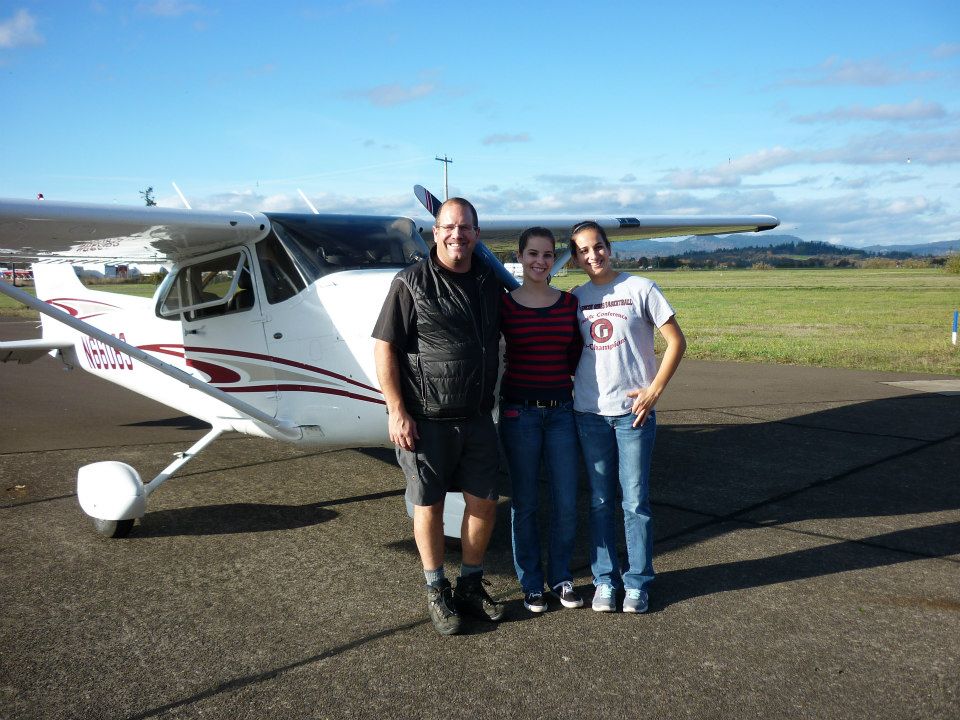 Initially in the 1950s and up into the 1970s, you had to be an Oregon State student. Once the student graduated, they couldn’t stay on as a member. They had to leave the club.

What we have done today is widen out the base to all university employees and their family members. In the past 15 years the membership has been declining and the flying activities have been declining, as is the case in all of general aviation across the U.S.

That’s why we opened up membership initially to alumni and staff of Oregon State University, and then we included Linn-Benton Community College, which is in the same county. Corvallis [Airport] is in Benton County. We included those students in the membership base.

How many members do you have?
The club had 180 members and 10 airplanes in the 1970s and flew a lot of hours—6,000 hours a year. The club had a restriction of a set number of club members per airplane. They had 40 names on the waiting list and people patiently waited a whole year to become members. Today there are 110 members, and about 25 are students.

How many are actually students, and how many staff or family?
15 are students.

Does the club have instructors?
The instructors are all employees of the FBO, which is Corvallis Aero Services. They provide maintenance to the aircraft and instruction to the members.

What aircraft do they instruct in?
They instruct in all three airplanes—a Cessna 162 SkyCatcher, a 172M and a 172SP with a glass panel.

The 172RG was considered a cross-country airplane. However, being a complex aircraft it required additional certification and I found fewer and fewer club members were flying that airplane. Flight hours declined and made that aircraft economically not viable.

I initiated the sale of that airplane and bought the SP because we felt that the SP is a technologically advanced aircraft. It serves the purpose of being a cross-country airplane with an autopilot and a GPS navigation system and all the advancements of getting weather information into the cockpit. In the future we are also capable of receiving ADS–B in the aircraft. So that was the purpose of getting the SP.

The M-model is still very popular because people that learned to fly with round gauges prefer to fly with those round gauges. A lot of the younger members decided to learn to fly and to transition over to the glass cockpit airplane.

Why did you purchase a SkyCatcher?
Our two 152s had 13,000 hours on the airframes and the cost of maintenance increased because of wear and tear. We were looking at the field, what is being produced now, and when Cessna announced they were going to make a two-seat aircraft, it made logical sense to place an order for a SkyCatcher.

The SkyCatcher has very good flight characteristics and the fact that it is an LSA played a minor part in our decision. The thinking was if a student at Oregon State is strapped by financials and wanted to get to become a Sport Pilot quicker on a lower budget, they might go that route and later complete the Private Pilot’s License. That thinking has not panned out. I have not seen anybody go for a Sport Pilot’s license. Everybody wants to get a Private Pilot’s License.

Do you have any older members who haven’t renewed their medicals?
That was another thought. Clearly we have a bimodal distribution of age groups in the club. We have the college population and we have aging members that have been in the club for 30 years.

We thought if they don’t want to renew their medical they can still fly with Sport Pilot privileges. But frankly, it seems that the requirements to obtain a medical certificate are not that high. If somebody can’t get a medical anymore they usually self check and say, ‘maybe I shouldn’t be flying.’

I do not know of a single person who decided not to renew their medical and has pursued a Sport Pilot certificate to continue to fly.

Do you have any social events?
When we had seven planes we had regular plane washes and there used to be some fly-ins and fly-outs, and flying contests. Those have died down.

The two events that we still hold regularly are the Mom’s Weekend and Dad’s Weekend at Oregon State University, which are in the Spring term and the Fall term respectively.

We always have a club open house, which has been advertised as a college event for visiting parents to have an activity with their students. We offer short scenic flights and we ask for a donation to the club. We get a huge turnout of visiting parents and students and usually fly about 75 people.