Starting and running a flying club isn't always easy. AOPA's Flying Clubs team is here to assist you. Our goal is to help start, grow, and sustain flying clubs nationwide. 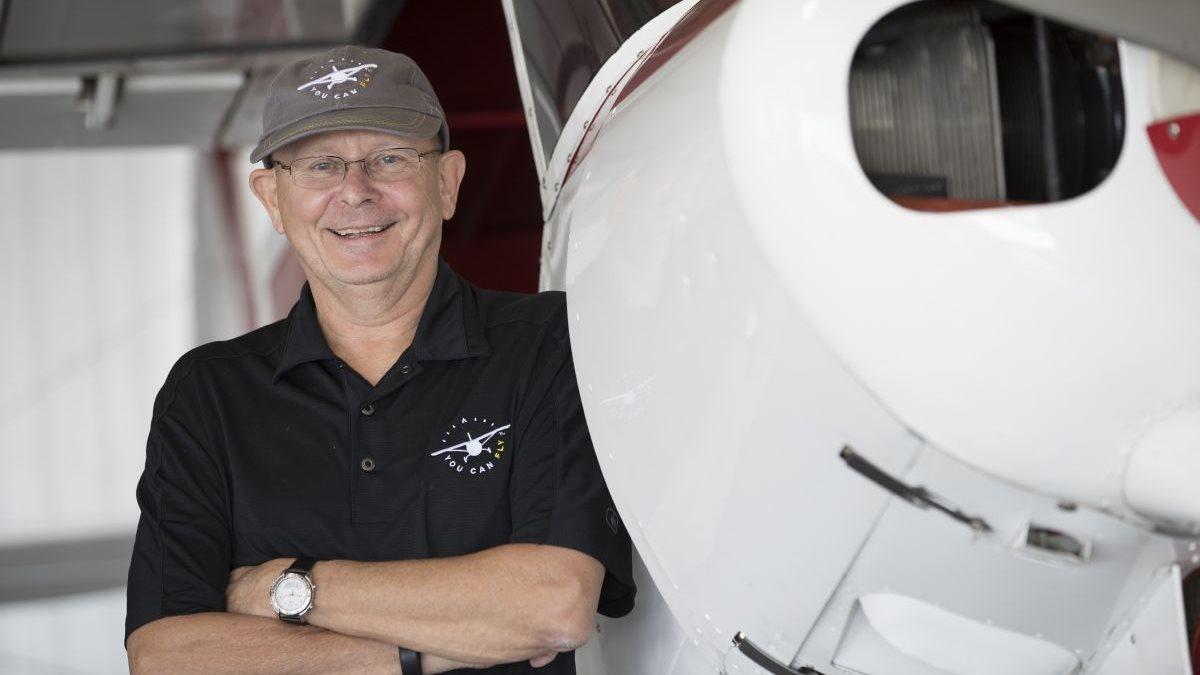 Steve is Director of the Flying Clubs Initiative, which helps start, grow, and sustain flying clubs nationwide. He started flying as a teenager in England and has flown in the UK, USA, Australia, and Canada.

Prior to AOPA, Steve owned and operated a flight school and before that had a fun career in high tech, in Silicon Valley, California, and before that was a university professor in England.

Steve is currently Treasurer and Safety and Maintenance Officer of The Westminster Aerobats Flying Club (KFDK).

An active AOPA staff CFI and check pilot, Steve is also a Lead Representative for the FAASTeam, Baltimore FSDO.

Steve holds a Ph.D. in Electronic Engineering and is a Chartered Electrical Engineer. 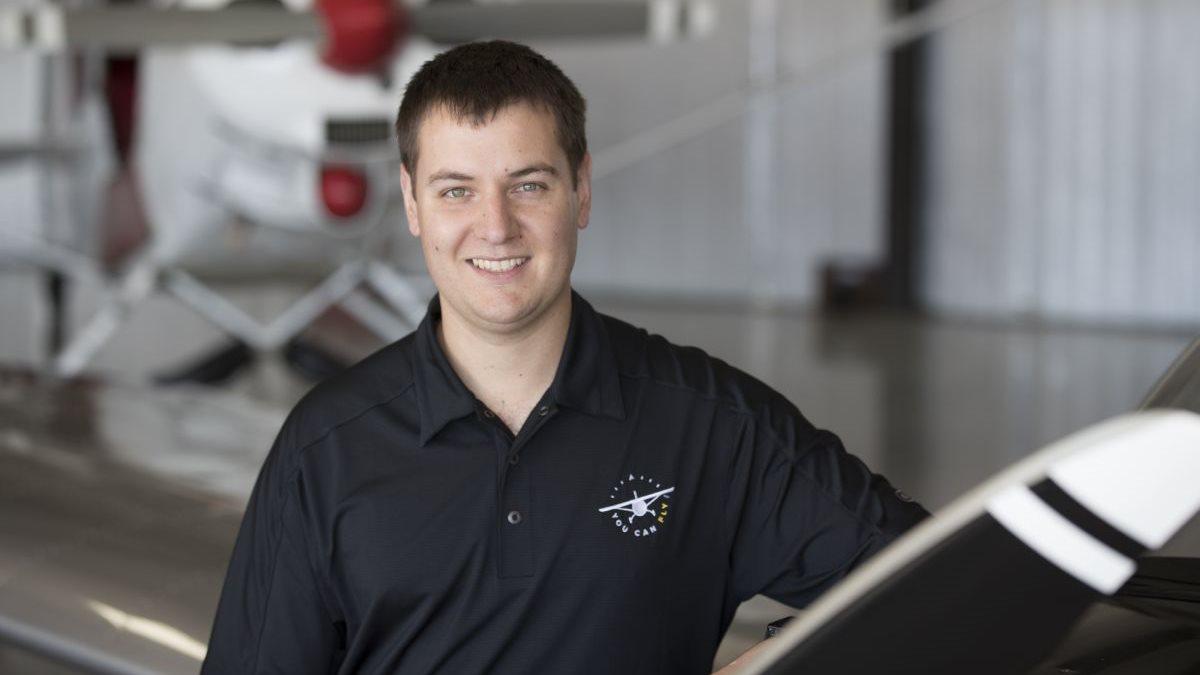 Drew comes to AOPA with a background in retail management in Washington, D.C. His interest in aviation started at a young age when he rode in a Cessna 150 to get his Aviation Merit Badge with the Boy Scouts. He is an instrument rated commercial pilot, and Advanced Ground Instructor. Drew is passionate about sharing aviation with others and has given airplane rides to nearly 100 non-pilot passengers.

Drew is FAASTeam Wings representative out of the Baltimore FSDO, and is currently serving as the Training and Safety Officer for the Free State Flying Club based out of College Park Airport (CGS).