Find a Club Near You
Ambassadors Norm Isler 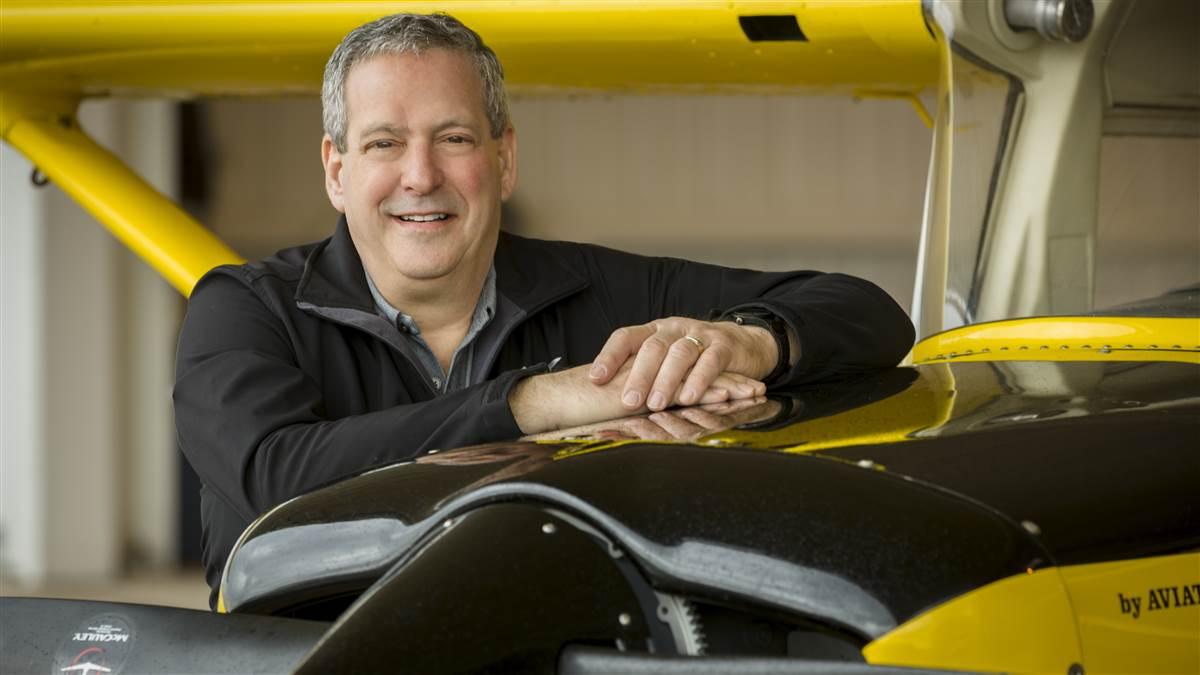 Norm’s love of general aviation extends all the way back to his high school days, when he logged his first flight time. A life-long New York resident, Norm has flown more than 100 Young Eagle flights, and has been working with drones (Unmanned Aerial Systems) since 2014.

Based in the Rochester area, Norm calls Brockport, NY home, but happily roams the region in a yellow and black Reimagined Cessna 152 he’s affectionately dubbed, “Tweety.”

A private pilot who has his own Rusty Pilot experiences to draw on, Norm sees himself as having lived through very similar challenges to those of the people he works with to get current again, as well as those he helps to form and successfully operate flying clubs.