Find a Club Near You
Ambassadors Kay Sundaram 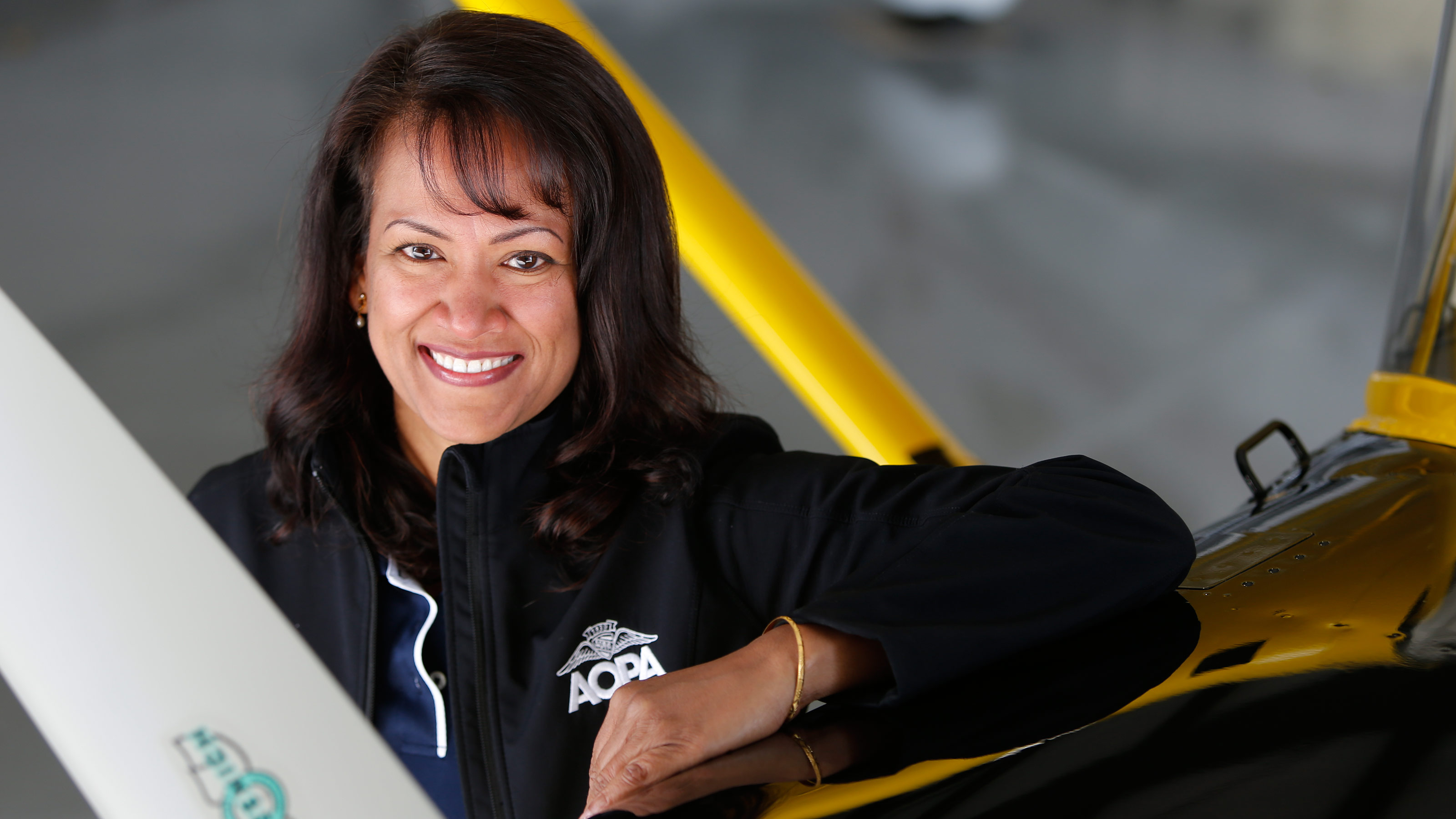 Kay's passion for flight began at age 12 when she received her first flying lesson. She soloed on her 16th birthday and earned a Private Pilot certificate and instrument rating at age 17. Her passion led her to a fulfilling Aerospace Engineering career during the last 20 years.